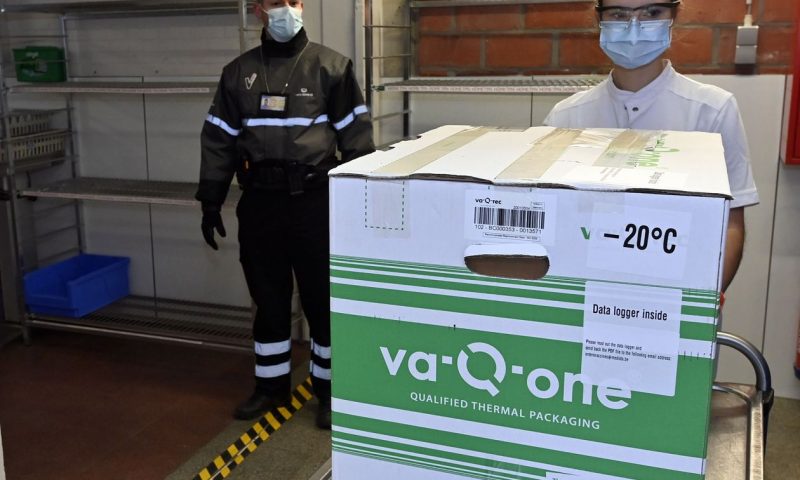 Baillie Gifford U.S. Growth Trust devoted much of its half-yearly report to talking up the prospects of biotech Moderna and rocket launcher SpaceX, two of its investments that helped lift its net asset value during the time frame.

The fund said 2021 was looking like “the light at the end of the tunnel” as it highlighted its investment in Moderna, which it has held since the 2018 initial public offering. Moderna’s MRNA, -0.05% COVID-19 vaccine is its first commercial product.

“Success with one drug tells you nothing about the probability of success with the next. But we may be entering a new era for drug development. One of true platforms, where success begets success. A cohort of biotechnology companies are emerging which are built upon foundational technologies which may be reusable across multiple diseases and disease categories. We think Moderna could be one such company,” the fund said of Moderna, which makes drugs based on mRNA, the intermediary molecule between DNA and proteins. “We are moving from a world of spaghetti at the wall drug development to something more akin to industrial manufacturing.”

The fund has 12% invested in unlisted companies such as SpaceX, the rocket and spacecraft maker founded by Tesla Chief Executive Elon Musk. “SpaceX has been innovating at a breathtaking pace. 2020 was the year that America sent astronauts to the space station again. SpaceX’s crewed mission was a first for a private company. Starlink, SpaceX’s satellite-based high-speed broadband service is up and running in beta, with over 900 satellites orbiting the earth delivering internet to users. And in Texas, SpaceX has been rapidly developing its Starship rocket, the vehicle it hopes will take people back to the Moon and then on to Mars,” the fund said.

It also had good words for Tesla TSLA, -2.23%, Musk’s publicly traded electric-car company and the fund’s top holding, accounting for 9.5% of the fund. “At its recent battery day, Tesla mapped out a path to a further halving in battery costs. The way we produce, store, and consume energy is changing rapidly. For the better. The end of carbon is getting closer,” the fund said.

Animal-genetics group Genus GNS, +4.17% rose 4%, after saying its performance in the fiscal second half ending Jun. 30 will be ahead of previous expectations. Its porcine genetics unit in China and bovine genetics units in Brazil, Russia, India and China have seen strong growth, the company said.