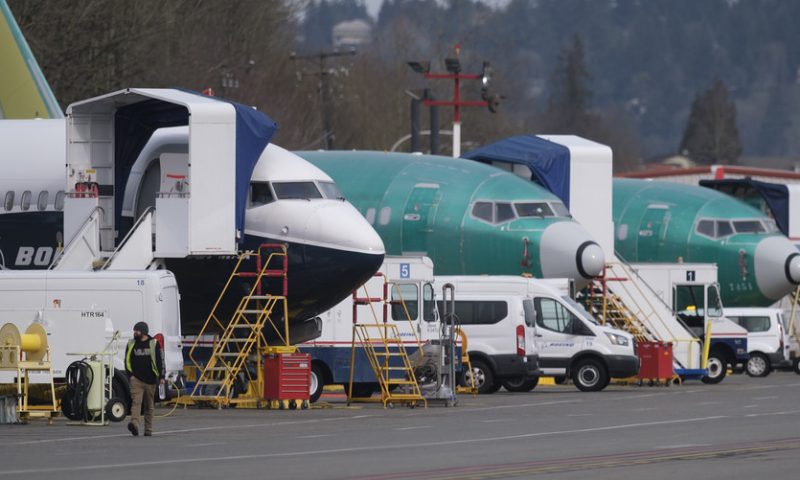 “There’s no question that the Boeing situation is going to slow down the GDP numbers,” Mnuchin said Sunday during an interview on Fox News’ “Sunday Morning Futures.” “Boeing is one of the largest exporters, and with the 737 Max, I think that could impact GDP as much as 50 basis points this year.”

In terms of economic growth, “For this year, we’ve been looking at 2.5 to 3%, as I said, it may be closer to 2.5 because of the adjustment of the Boeing numbers,” Mnuchin said. “But this would have been 3% otherwise. There’s no question that USMCA and the China deal are going to add significantly to growth.”

Boeing’s BA, -1.91% 737 Max jetliner fleet has been grounded for nearly a year following two fatal crashes, and the timing of the fleet’s return to the air is still uncertain. Boeing announced a production halt to the fleet in December.

The 737 Max’s return to service was further clouded Thursday after a trove of internal emails sent to Congress showed Boeing workers mocking the 737 Max’s design and bragging about fooling the federal regulators tasked to approve it.

Due to the 737 Max fallout, Boeing’s market cap has fallen by about $50 billion over the past year. Boeing shares are down 6.5% over the past year, compared to a 20% gain for the Dow Jones Industrial Average DJIA, -0.46% , of which is it a component.