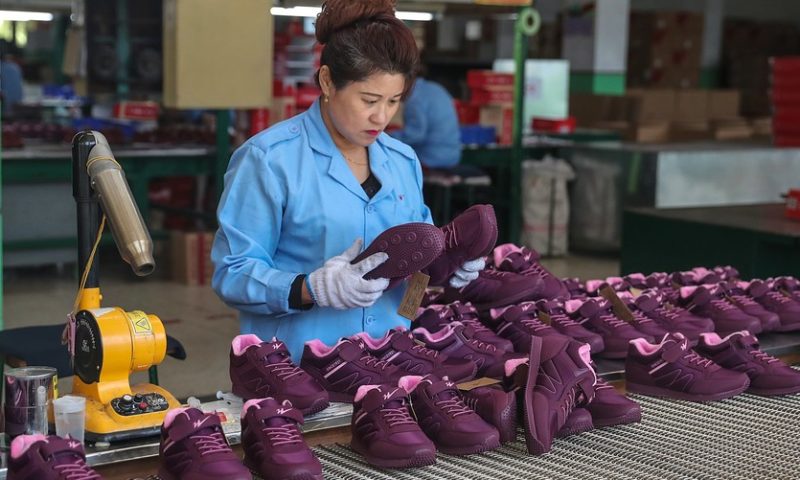 U.K. stocks finished the session lower on Friday, logging a drop for the month of November, its second in a row, as mining stocks fell on worries over China’s economy and investors looked ahead to the outcome of a key G-20 meeting between the U.S. and Chinese presidents.

The British pound slipped on the back of dollar strength and continuous worries over whether U.K. Prime Minister Theresa May’s Brexit deal will get approved by Parliament next month.

Ahead of the G-20 leaders summit this weekend, May promised a “good deal” for the global economy from the Brexit agreement, according to Sky News. The U.K.’s currency didn’t show itself too impressed with her statement, also struggling with a stronger dollar, and slipped on fears she faces an uphill battle with the deal next month.

Meanwhile, investors focused on stalling factory activity and weak construction data from China. U.K.-traded mining stocks are susceptible to any signs of a slowdown in the world’s second-largest economy, which is a big consumer of resource products.

On top of that, market participants focused on the G-20 meeting in Argentina, where President Donald Trump and Chinese Premier Xi Jinping are set to meet on Saturday.

Bitcoin mining is greener than most large-scale industries: report