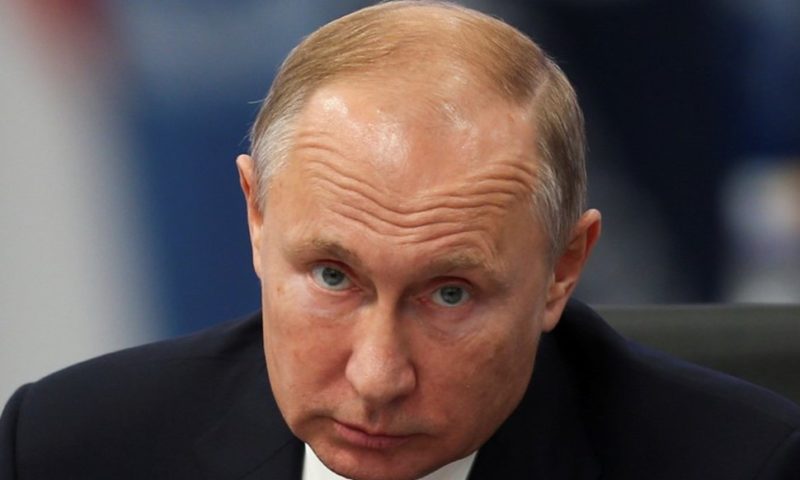 Merkel and Macron met Putin separately on the sidelines of the G20 summit in Argentina. Putin told them that the issue of the sailors was a matter for the courts, his spokesman said.

Russian channel TV Rain reported on Friday that 24 Ukrainian sailors had been taken to prison facilities in Moscow.

Mexico Gets Leftist Leader After Decades of Technocrats

G20 members agree on reforming WTO — but not on climate change