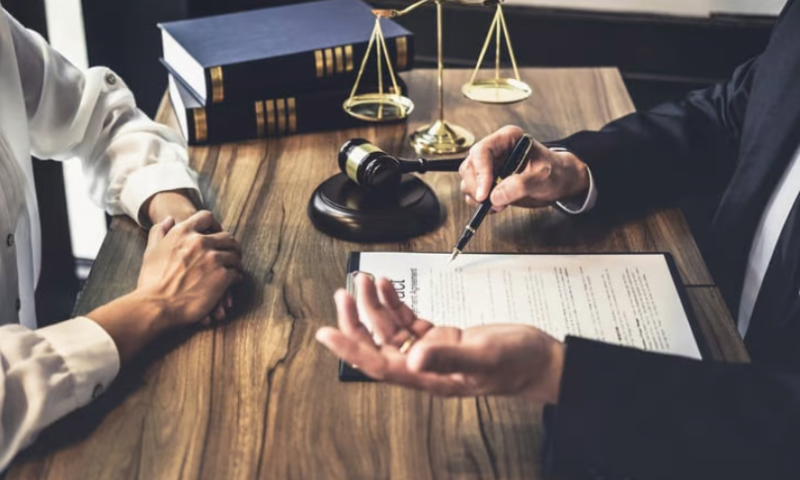 An increasingly bitter conflict between biotech and investor has come to a close, with U.K.-based Mereo BioPharma losing out to Rubric Capital Management and handing the activist investor four spots on its board.

Mereo has signed a cooperation agreement with Rubric, which owns 14.3% of the rare disease and cancer biotech. Under the agreement terms, four new directors from Rubric will be appointed to Mereo’s board of directors as soon as possible, according to an Oct. 25 release. In tandem with these changes, current Mereo directors Peter Fellner, Ph.D.; Brian Schwartz, M.D.; Abdul Mullick, Ph.D.; and Anne Hyland are out.

Given the agreement, Rubric—Mereo’s largest investor—has withdrawn a notice that required the biotech to call a general meeting of its shareholders.

The cease-fire follows an embittered clash between the two. Months ago, Rubric issued a letter to its fellow shareholders calling for four of its nominees to take up positions on the biotech’s board. The letter accused the board of “totally” failing to engage with the activist investor in the two months after the release of its plan for the business.

Following Rubric’s letter, Mereo made staff cuts, extending its runway to 2025, but deemed parts of Rubric’s plan “unrealistic.” The biotech disclosed the layoffs in an Aug. 31 rebuttal to Rubric’s “low-risk strategy” for unlocking the value of its assets while preserving cash.

In late September, Mereo failed to appease the investor, which rejected an offer to gain a seat on the board. Mereo had offered to have two existing directors retire and install a Rubric principal and another new director in their place. Rubric denied the deal and upped its initial ask, proposing the nomination of five board members instead of four.

Now, the two have settled on four board members, seemingly laying the battle to rest.

“Now that we have reached this agreement with Rubric, we will focus our attention executing on our revised operating plan and optimizing the value of the company’s assets,” Mereo CEO Denise Scots-Knight said in an Oct. 28 release. “We look forward to working with the board as we guide our rare disease programs, setrusumab and alvelestat, through important milestones over the coming year.”

The U.K. biotech is currently working to develop monoclonal antibody setrusumab and oral drug alvelestat to treat a rare bone disease and a rare lung disease, respectively. While Rubric has called for Mereo to monetize the European rights to setrusumab, the biotech has said it plans to wait until after it has data from registrational trials of the Ultragenyx-partnered bone disease drug before striking a deal.