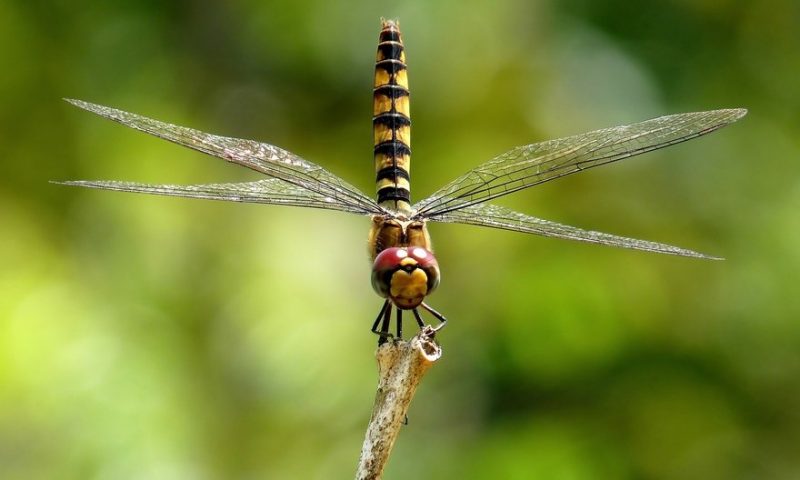 The dragon is flying high today as Merck hits go on a second immunotherapy candidate from its $700 million pact with Dragonfly Therapeutics. The Big Pharma’s buy-in comes just a month after Bristol Myers Squibb licensed its sixth drug from the biotech.

Merck teamed up with Dragonfly for $695 million per program in an October 2018 pact targeting multiple solid tumors. The New Jersey pharma opted into the first TriNKET candidate last November, and the two expanded the collaboration to include infectious diseases and immune disorders on top of the original oncology tie-up.

In disclosing the news Tuesday, Dragonfly’s CEO Bill Haney copied and pasted his statement about the collaboration from last year’s initial opt-in, noting Merck is a “powerful world leader in drug development” and the biotech is “delighted” the pharma wants to continue with them.

BMS is also happy to keep its partnership with the biotech alive. The Big Pharma signed up for its sixth drug in its own collaboration with Dragonfly last month.

That partnership, originally inked in 2017, has evolved to include hematology malignancies, oncology and neuroinflammation. The TriNKET immunotherapy platform comprises five of the six licensed drugs with the New York Big Pharma.

Microsoft CEO sells half his stake in company