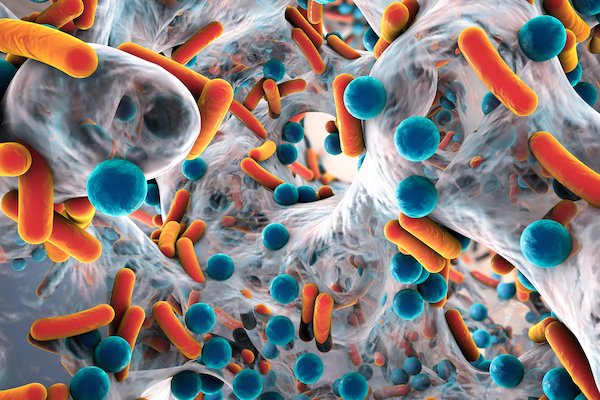 While most infectious disease tests search a sample for the presence of a particular pathogen, MeMed’s diagnostic collects evidence from the immune system itself and helps identify the culprit by gauging the body’s response to an invader.

The company received an FDA clearance for the platform last September. Now, MeMed has secured $93 million to help scale up manufacturing and bring its diagnostic tests to U.S. hospitals and clinics.

MeMed’s methods allow healthcare providers to diagnose conditions in adults and children even if the infection site is unknown or inaccessible using conventional tests.

The company’s point-of-care BV test and Key platform are also capable of distinguishing between bacterial and viral infections to help avoid the misuse of antibiotics in cases where they would offer no benefit and instead potentially contribute to the growth of antimicrobial resistance.

Separately, the company has developed a test for predicting which patients may be at a higher risk for developing severe cases of COVID-19 and received a CE mark for its use in Europe last year.

The venture capital proceeds bring the company’s lifetime fundraising total to over $200 million, including funding from the U.S. Department of Defense and the European Commission.

Late last year, the company announced the results of a study that included over 1,000 children who were brought to hospital emergency rooms with fevers of unknown causes as well as respiratory tract infections.

While bacterial and viral infections can be indistinguishable, often leading to the prescription of unnecessary antibiotics to children with viral infections, MeMed’s 15-minute blood test measures the levels of three immune system proteins that can vary between the body’s response to each type of infection.

The prospective study found the company’s test could accurately determine whether bacteria was the main cause of a fever, even if the patient tested positive with a virus PCR test. At the same time, the diagnostic showed it could reduce the overuse of antibiotics in children with viral infections. The results were published in the journal Clinical Microbiology and Infection.