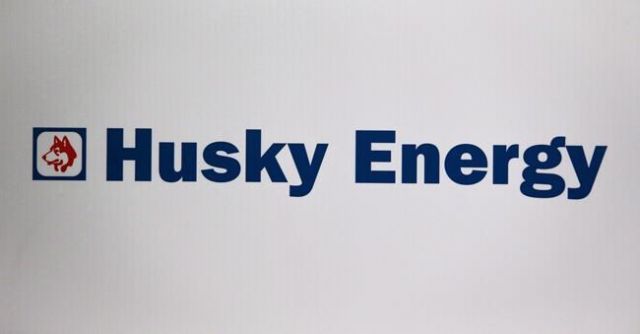 In a news release, the Calgary-based oilsands company says the offer “significantly undervalues” its shares and is not in the best interests of the company.

Husky is offering a combination of cash or shares worth $11 for each MEG share. The maximum cash available under the deal is capped at $1 billion and the maximum number of shares limited to 107 million.

Husky values the transaction at $6.4 billion, including the assumption of $3.1 billion in debt.

Husky says it took its proposal directly to shareholders because MEG’s board wouldn’t discuss it. It says its offer is open until Jan. 16.

In its news release, MEG says it is producing 100,000 barrels per day of bitumen and has spent substantially all the capital required to increase production to 113,000 bpd by 2020.

Tesla to build in Shanghai