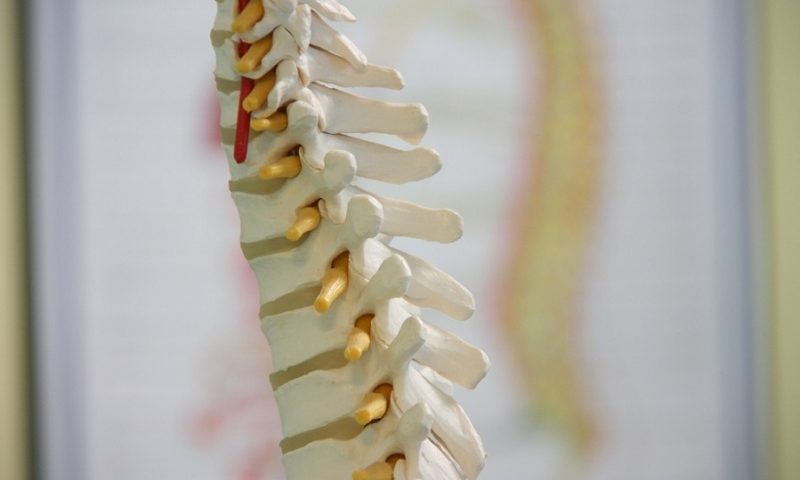 By employing pain treatment algorithms that vary electrical pulses based on the patient’s movement and target them to the cellular activity within their spinal cord, Medtronic has shown that its implant can deliver strong, sustained pain relief for at least one year compared to conventional neurostimulation therapy.

Touted as an alternative to opioid painkillers since its 2017 approvals in the U.S. and Europe, the devicemaker’s Intellis spinal cord stimulator demonstrated it could cut reported back pain by at least half among 84% of patients in a randomized study, compared to 51% of a group that received conventional stimulation.

In addition, about twice as many Intellis patients saw reductions of more than 80% in their pain scores, at 69% of those treated compared to 35%, according to the company.

The 79-person study had previously met its primary noninferiority endpoint after only three months, as Medtronic reported this past January, while the latest data showed those outcomes could be sustained out to 12 months.

Medtronic picked up ownership of DTM therapy earlier this year following its work with—and eventual acquisition of—the Illinois-based developer Stimgenics. Glial cells, which DTM’s frequencies specifically target, outnumber neurons in spinal cord tissue by a 12-to-1 ratio, and they are thought to play a much more active role there in the transmission of pain signals.

The Intellis implant also automatically adjusts its stimulation based on the patient’s body position, such as when they are lying down, sitting or standing up. That movement may shift the location of the spinal cord and its distance from the implant’s electrodes, requiring a stronger or milder electric pulse.