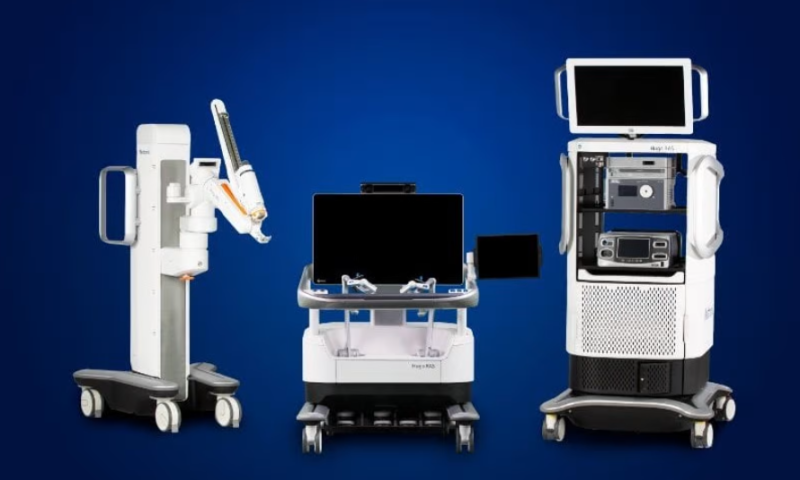 Hugo is going on a whirlwind international tour. Medtronic’s modular surgical robot has received a series of new regulatory approvals the company says will greatly expand access to the system across Europe, Canada and Japan.

The system collected a new CE mark in Europe for general surgery—which spans several different medical specialties, including the fast-growing market for hernia repairs. That builds on the regulatory approvals it obtained there in October 2021 covering urologic and gynecological procedures.

“These regulatory approvals are a major step in expanding the benefits of minimally invasive surgery to patients around the world. We truly believe that AI-assisted robotic surgery will transform the operating room,” Carla Peron, M.D., Medtronic’s chief medical officer for surgical robotics, said in a release.

The Hugo robot—which is also being used in general surgery procedures in Latin and South America as well as in the Asia-Pacific region—includes up to four arms mounted on separate wheeled carts that can be moved and set up in different operating rooms.

It has been employed for procedures such as gastric bypass, gallbladder removal and lower anterior resections of the rectum to treat cancer.

Equipped with wristed instruments and 3D visualization tools, the system can also automatically record an entire procedure, allowing the data to be used in future training sessions through Medtronic’s Touch Surgery software.

Hugo is currently being studied in the U.S. and is not yet available for sale. The system made its international surgical debut in Santiago, Chile, where it helped perform a minimally invasive prostatectomy in June 2021.

Experimental Ebola shots to be used in Uganda outbreak: reports