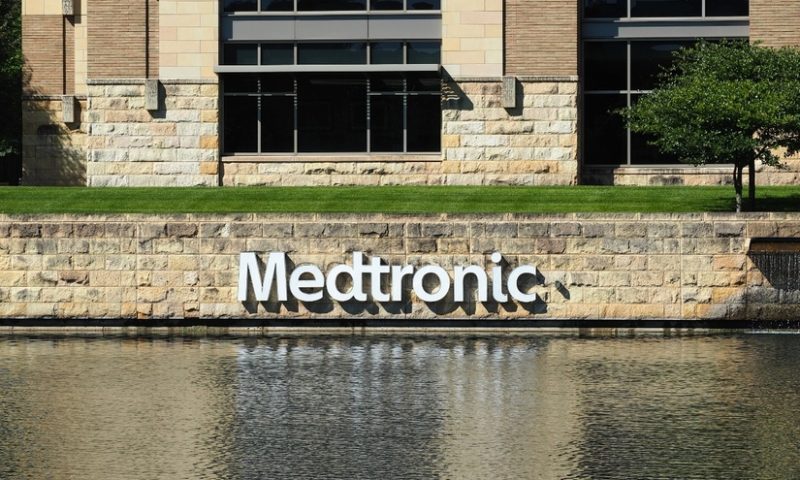 The FDA has approved Medtronic’s latest deep-brain stimulation implant, featuring the ability to read, capture and transmit a patient’s brain signals during therapy.

This would allow for more personalized treatments for patients with Parkinson’s disease, tremors, epilepsy, dystonia or obsessive-compulsive disorder by correlating readings with patient-recorded actions and symptoms, as well as medication intake, and then tailoring their neurostimulation accordingly, the company said. A customized Samsung mobile device also allows patients to manage their own therapy.

“For the first time, this technology gives clinicians feedback directly from the DBS patient’s brain,” said Mike Daly, vice president and general manager of Medtronic’s brain modulation business. “With such data-driven, patient-specific insights, we believe it can change the standard of care.”

The Percept PC DBS system with its BrainSense technology will first be used at the Mayo Clinic. Shaped like a small pacemaker, the main device is placed under the skin of the chest, with small electrical leads connected to different regions of the brain.

The system is also compatible with full-body MRI scans and carries an improved battery life compared to the company’s older Activa PC neurostimulator with a smaller design.

In January, Medtronic received a CE mark for the Percept system with plans to begin implantations in Western Europe.