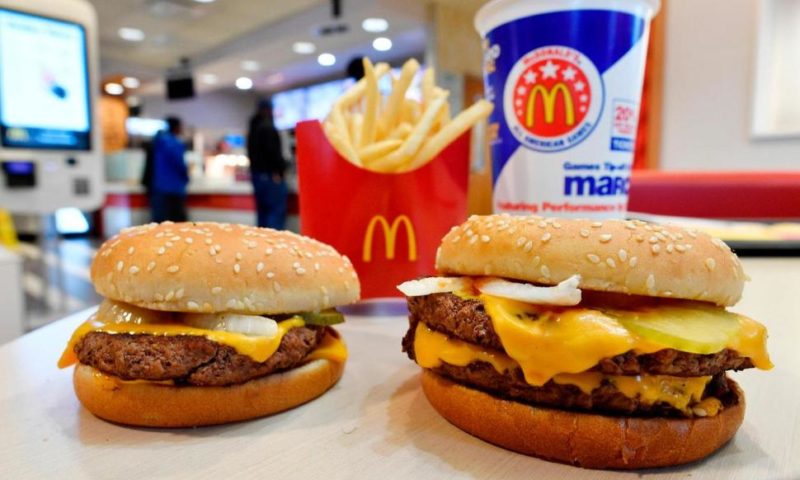 McDonald’s says most of its burgers and sandwiches in US are now preservative-free.

CHICAGO — Following years of reformulating at McDonald’s, most of the burgers it serves in the U.S. are now preservative-free.

As of Wednesday, the world’s largest burger chain says classics like the Big Mac and Quarter Pounder with Cheese are preservative-free, with reformulated buns and sauces. Pickles on the sandwiches still contain artificial preservatives, but customers can request sandwiches without pickles.

McDonald’s has been gradually removing preservatives from its menu for several years in an effort to appeal to more health-conscious buyers. In 2016, it removed high-fructose corn syrup from its buns and took artificial preservatives out of its Chicken McNuggets.

The Chicago-based company says around one-third of its sandwiches still have artificial colors, flavors or preservatives, including Egg McMuffins and Filet-O-Fish. It hasn’t set a timeline for removing those ingredients.

Richard Mille Will Exit SIHH After 2019 (Update: Audemars Piguet Is Leaving Too!)