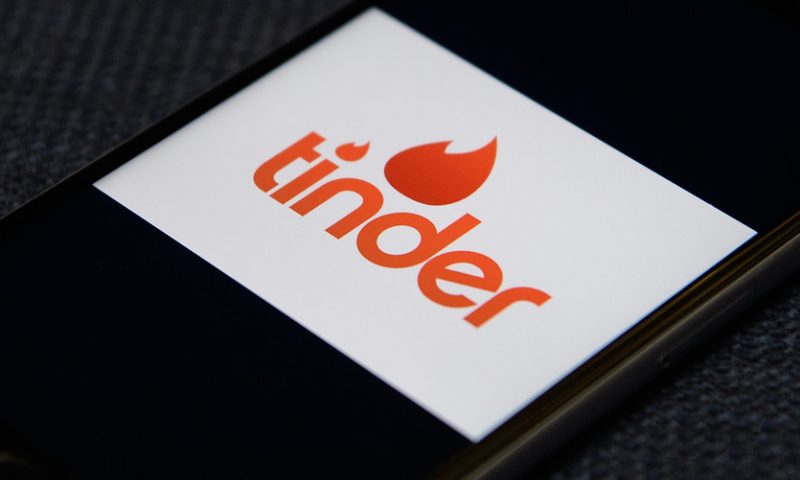 The company, which has received a separation offer from InterActiveCorp. IAC, -1.50%, added 437,000 paying Tinder subscribers in its latest quarter, setting Match up for its best year yet of Tinder subscriber growth. The dating-app company projects an annual increase of about 1.6 million paying users once 2019 is complete, compared with 917,000, 1.5 million, and 1.2 million in 2016, 2017, and 2018, respectively.

Match MTCH, -3.43%  disclosed that Tinder subscribers are becoming more engaged with the service. The number of users who visit the service seven days a week is up 30% on a year-to-date basis, and the average user comes to Tinder more than five days a week. About 85% of Tinder users come back to the app the following month.

Tinder’s subscriber momentum translated into in-line financial revenue for parent company Match Group. The company posted net income of $151.5 million, or 51 cents a share, up from $130.2 million, or 44 cents a share, a year prior. Analysts surveyed by FactSet were forecasting 44 cents in GAAP earnings per share. Revenue climbed to $541.5 million from $443.9 million, about even with the $541 million FactSet consensus.

The company’s adjusted Ebitda increased to $206.1 million from $165 million. Analysts were calling for $204 million.

In a shareholder presentation, Match highlighted momentum for some of its other brands beyond Tinder. Hinge has seen 2.2 million global downloads so far this year, compared with 1.2 million in the comparable period a year ago. The app has been gaining traction in part due to ads that portray the product as being focused on driving actual relationships, and Match plans to focus on monetizing the product next year.

The company has also seen OKCupid downloads increase by 1.4 million in India over the past year as Match positions the brand’s emphasis on deeper profiles for a market where there is more of a stigma around online dating.

A special committee of Match’s board is “evaluating” the IAC separation proposal.

Match shares have gained 62% so far this year, compared with a 23% gain for the S&P 500 SPX, -0.12%  over that time. The stock is off 3.2% over the past three months, however, amid concerns about competition from Facebook Inc. as well as a Federal Trade Commission lawsuit.