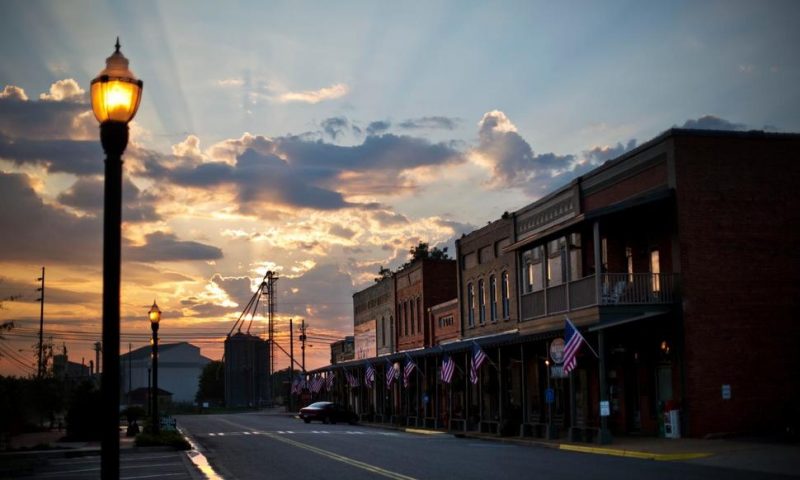 The market for small businesses cooled further during the third quarter as fallout from trade wars made companies look less appealing to buyers.

NEW YORK — The market for small businesses cooled further during the third quarter as fallout from trade wars made companies look less appealing to buyers.

That’s the finding of a quarterly report analyzing small business sales released by BizBuySell.com, an online marketplace for companies. BizBuySell.com counted 2,454 small businesses sold during July-September, down 8.6% from 2,685 sold in the same period last year. That followed declines of 9.6% in the second quarter, 6.5% in the first quarter and 6% during the last three months of 2018.

Some owners who were considering selling are now holding off because they’re concerned they may not get a good sales price for their companies. And tariffs raise costs and therefore threaten a company’s profitability, making the business less attractive to a potential buyer. That and fears about a recession are limiting what buyers are willing to pay for companies.

The median sales price for a business edged up just 0.1% during the third quarter from a year earlier, said BizBuySell.com, which based its findings on a survey of small business brokers across the country. Asking prices rose 3.3%, but owners found they had to take less money than they wanted to complete a sale.

Some small business owners are reluctant to put their companies on the market, while others are thinking more seriously than in the past about what they need to do to make their companies more likely to sell. Attorney Joel Morgenthau has noticed an increase in the number of owners calling for advice, asking, “what should I be doing if I want to sell?”

But with interest rates falling, it’s still a good time to be buying, says Morgenthau, a partner with Moritt Hock & Hamroff in New York. He also warns owners who want to hold out for a better price that they might keep seeing prices falling instead.

“If they’re savvy, they realize it does not make sense to hold on for the best price,” Morgenthau says.

Although sales are down and prices have lost their momentum, companies can be a good buy because they’re generally in good financial shape after years of economic growth, BizBuySell.com says.