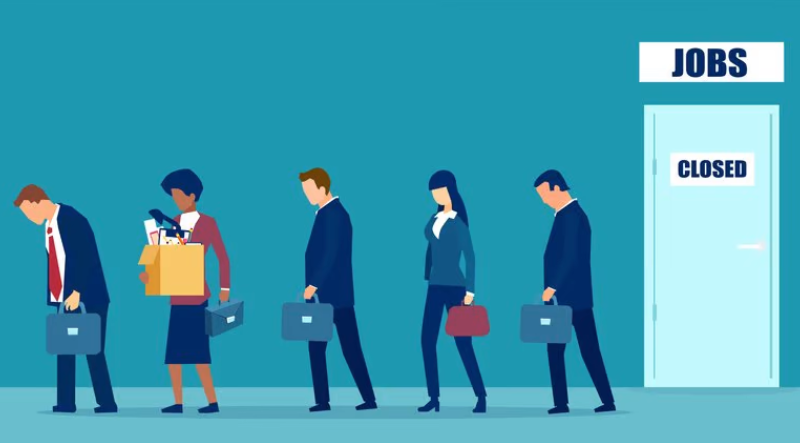 MacroGenics has joined the pack of biotechs cutting staff, laying off 15% of its workforce after shuttering a phase 2 clinical trial for anti-cancer antibody enoblituzumab when seven patient deaths occurred.

In July, the Rockville, Maryland-based biotech closed the phase 2 trial assessing the B7-H3-directed program after seven of the 62 participants died. The deaths were potentially linked to hemorrhagic events, a known risk for recurrent or metastatic squamous cell carcinoma of the head and neck—enoblituzumab’s target in the trial—but one that typically occurs at a lower rate than seen in the phase 2 study.

Investigators assessed six of the deaths to be secondary to disease progression and/or unrelated to the study treatment. One of the deaths was deemed to be possibly related to the treatment. Participants took enoblituzumab in combination with one of MacroGeneic’s other therapies, either the anti-PD-1 monoclonal antibody retifanlimab or the PD-1×LAG-3 bispecific tebotelimab. Deaths occurred in both arms of the clinical trial.

Now, less than a month after stopping the trial, the biotech is closing two satellite facilities and laying off employees to cut costs and save resources, according to an August 8 release. Based on the biotech’s team size of 419, as reported on LinkedIn, the 15% workforce cut represents about 63 employees. The layoffs will occur either immediately or over time as the biotech shutters a Brisbane, California-based research site and a non-commercial manufacturing site in Rockville.

MacroGenics doesn’t believe the shuttered trial bears weight on its other B7-H3-directed programs or its ability to potentially develop enoblituzumab in other indications. The biotech said enoblituzumab’s effect on prostate cancer should be further evaluated, citing data from an ongoing phase 2 trial being conducted by Johns Hopkins University in patients with localized prostate cancer.

The trial isn’t the first setback MacroGenics’ protein B7-H3s have faced. A B7-H3xCD3 bispecific was discontinued in 2020 in a separate company restructure.

The company is now turning its focus to MGC018, an antibody-drug conjugate that targets B7-H3 for patients with metastatic castration-resistant prostate cancer, with plans to launch a phase 2/3 study dubbed Tamarack by the end of 2022.

“With these actions, we believe our updated cash runway should enable the delivery of interim data from the phase 2 portion of the Tamarack study of MGC018 by the end of 2024,” said MacroGenics CEO Scott Koenig, M.D., Ph.D.

The company’s restructuring was announced after market close Monday. The biotech’s stock rose about 11% Tuesday to $5.07, compared to a previous close of $4.55.

After a series of clinical stumbles, Atara lays off 20% of staff and slims R&D focus

Eagle swoops down to nab chunk of BARDA-backed Enalare Therapeutics