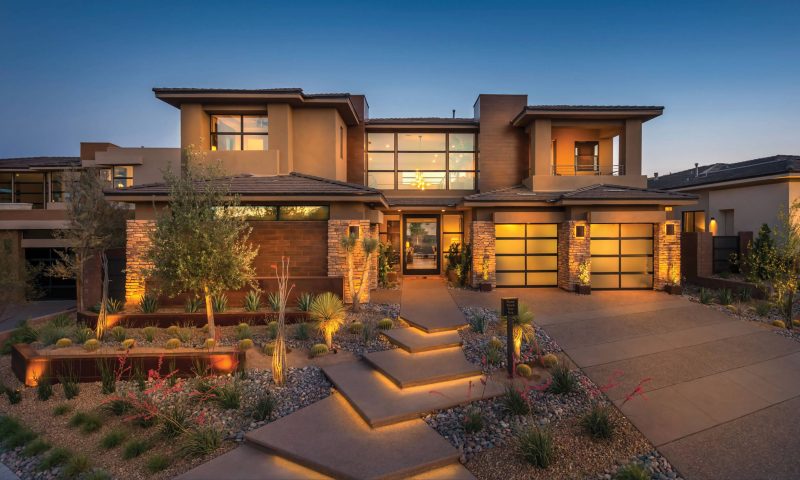 William Lyon Homes is engaged in the design, construction, marketing and sale of single-family detached and attached homes. Its reporting segments are California, Arizona, Nevada, Colorado, Washington, and Oregon. The company generates a majority of its revenue from California.

Lyon William Homes (Class A) is based out of Newport Beach, CA and has some 870 employees. Its CEO is Matthew R. Zaist.

Lyon William Homes (Class A) is also a component of the Russell 2000. The Russell 2000 is one of the leading indices tracking small-cap companies in the United States. It’s maintained by Russell Investments, an industry leader in creating and maintaining indices, and consists of the smallest 2000 stocks from the broader Russell 3000 index.