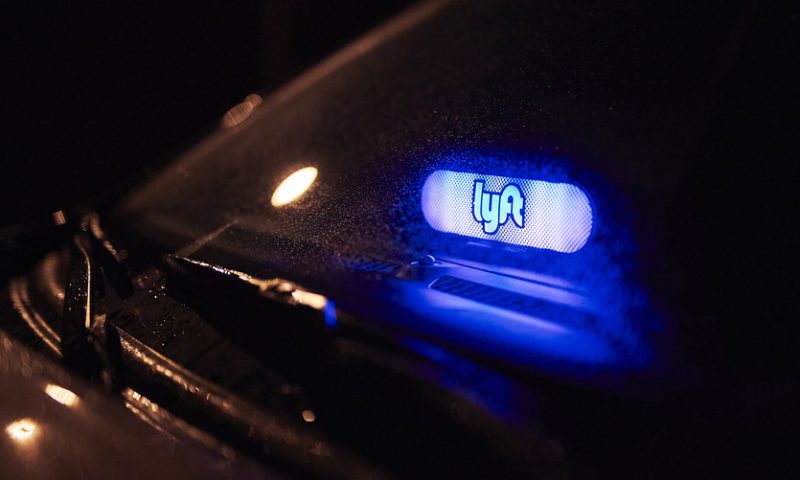 Only one of the ride-hailing stocks is a buy, according to Stifel analyst Scott Devitt.

He initiated coverage of Uber Technologies Inc. shares UBER, -0.61% with a hold rating on Tuesday, while raising his price target on buy-rated Lyft Inc. shares LYFT, -2.66% to $76 from $70. Though Devitt is upbeat about more “rational” price activity in the industry, which he expects to boost Lyft’s stock, he still worries about Uber’s valuation as well as its “significantly long path to profitability.”

Lyft also stands to benefit from its partnerships and strategic positioning, according to Devitt. The company has been working with Alphabet Inc.’s GOOG, +1.21% GOOGL, +1.15% Waymo self-driving unit, which he expects will “keep the company on the forefront of innovations in the autonomous vehicle space.” Lyft also became an enrolled Medicaid provider in Arizona last week, which allows the company to service as a covered transportation option for patients traveling to doctors’ appointments.

“Such arrangements could be sources of incremental demand as well as help reduce friction in a friction-filled industry,” Devitt wrote. “Transportation barriers are a leading cause of missed health-care appointments in the U.S.”

On Uber, Devitt expressed concern about the company’s slowing bookings growth for its core business as Lyft continues to make inroads, as well as declining take rates in both the ride-hailing and Uber Eats categories.

Uber shares are up 0.4% in Tuesday trading, while Lyft shares are off 2%. Uber’s stock closed above its initial-public-offering price of $45 for the first time late last week, though it’s now trading below that threshold. Lyft shares also remain below their IPO price of $72.