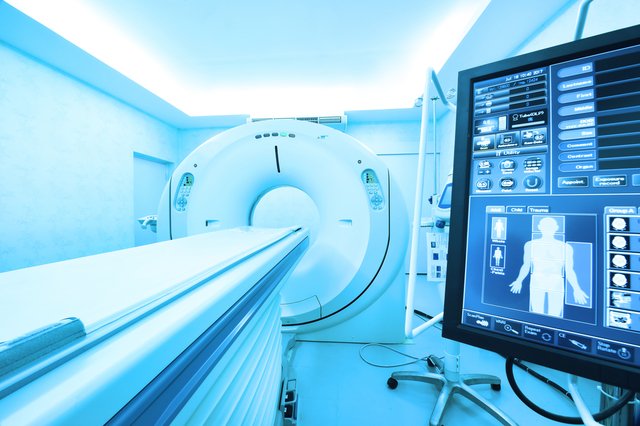 When it comes to cancer screening, an already stressful process is often exacerbated by the possibility of undergoing an unnecessary and painful biopsy or, even worse, having an early-stage case go completely undetected.

The key to reducing both of those unfortunate outcomes, according to Lucida Medical, lies in artificial intelligence. The U.K.-based startup has developed machine learning-based software that analyzes MRI scans to help diagnose and treat prostate cancer more quickly and accurately than traditional methods that require highly trained radiologists to manually examine imaging data.

Its Prostate Intelligence software, or Pi, is newly CE marked, allowing for distribution throughout Europe. It not only detects signs of prostate cancer in MRI images but also helps radiologists decide whether a biopsy is required and determines where exactly the biopsy should occur.

Results of a study reported by Lucida earlier this year showed that the Pi technology could bring the amount of significant cancer cases overlooked by radiologists from 12% down to 7%. It could also greatly reduce the number of patients without significant cancers who undergo expensive and invasive biopsies, from the current 55% to just 24%.

The study also demonstrated the Pi system’s ability to make the entire prostate cancer diagnosis and biopsy process much faster than manual methods for early detection, setting up a potential reduction in rates of advanced and metastatic cancers.

With European clearance under its belt, Lucida will begin partnering with radiology and urology clinics, as well as health systems like the U.K.’s National Health Service, to make the AI system available for widespread clinical use, Evis Sala, the company’s co-founder and chief medical officer, said in a statement.

“COVID-19 has created a serious backlog in cancer screening, and Lucida Medical is well placed to help us clear this and further improve the care that we offer over the coming years,” added Sala, who is also a radiologist and professor of oncological imaging at the University of Cambridge.

Pi’s CE mark comes shortly after Lucida, a Cambridge spinout, closed its seed funding round in March. The unspecified “multi-million-pound investment” was led by XTX Ventures and Prostate Cancer Research and directed toward advancing the development of the company’s AI technology.

Lucida is in good company in the field of applying AI to cancer screening and treatment. In the last month alone, Ibex Medical Analytics and Whiterabbit have both announced regulatory approvals for AI-based cancer-spotting technologies: Ibex’s a CE mark for its breast biopsy-reading deep learning platform and Whiterabbit’s an FDA 510(k) clearance for its own deep learning technology, which analyzes mammography images to measure breast density.