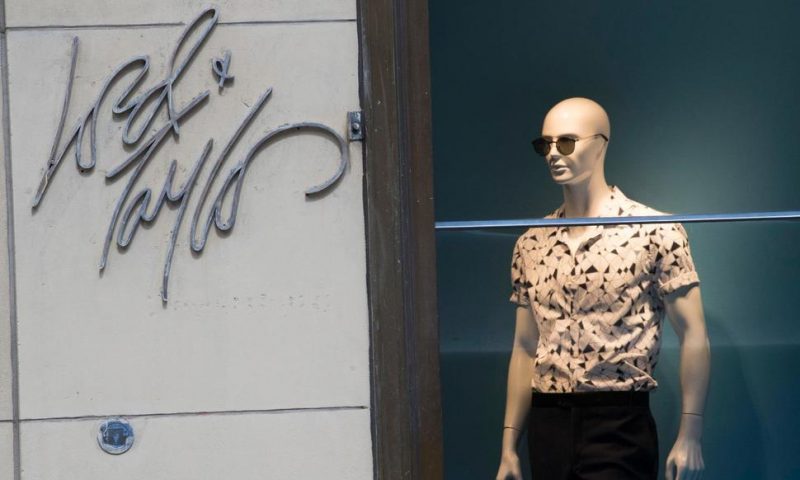 Lord & Taylor, one of the country’s oldest department stores, may be sold.

NEW YORK — Lord & Taylor, one of the country’s oldest department stores, may be put up for sale.

Hudson’s Bay, which owns Lord & Taylor and Saks Fifth Avenue, said Monday that it hired a financial adviser to review Lord & Taylor’s business and that the process may lead to a sale or merger.

Lord & Taylor traces its origins to more than 190 years ago, when it was founded as a dry goods store in 1826. The store has had several owners. It was acquired by Hudson’s Bay Co. in 2012.

Lord & Taylor has struggled as more people shop online. Hudson’s Bay has closed some of its stores, including Lord & Taylor’s flagship store on New York’s Fifth Avenue, which was shut for good earlier this year after more than a century in the 11-story building. Last year, to attract new customers, Lord & Taylor started selling its brands on Walmart’s website.

Hudson’s Bay Co., based in Toronto, said there are more than 40 Lord & Taylor locations around the country.

US to Add 30,000 Seasonal Worker Visas as Soon as This Week