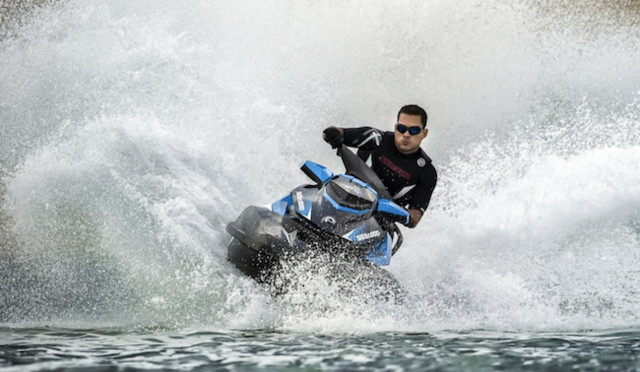 The head of Ski-Doo, Sea-Doo and Spyder maker BRP Inc. believes U.S. politicians will ratify the revised North American Free Trade Agreement despite threats that the continent could be left without any deal after President Donald Trump says he will withdraw from the existing trade pact.

Jose Boisjoli says he believes “logic will prevail” even though some leading elected officials have expressed opposition to the U.S.-Mexico-Canada Agreement, known as USMCA.

Returning to pre-NAFTA trade policies would create uncertainty and deep negative consequences, especially for the automotive industry for the revised trade agreement not to be approved, he said after ringing the opening bell on the Toronto Stock Exchange.

The Quebec-based recreational product manufacturer is celebrating 15 years since being spun off from Bombardier Inc. and five years as a public company.

Boisjoli says he’s happy with the new trade agreement even though it expects to face a $10-million hit next year from the need to increase domestic content on all-terrain vehicles made in the United States.

He says the impact will have a minimal impact on the company and be a lot less damaging than many investors have suspected.