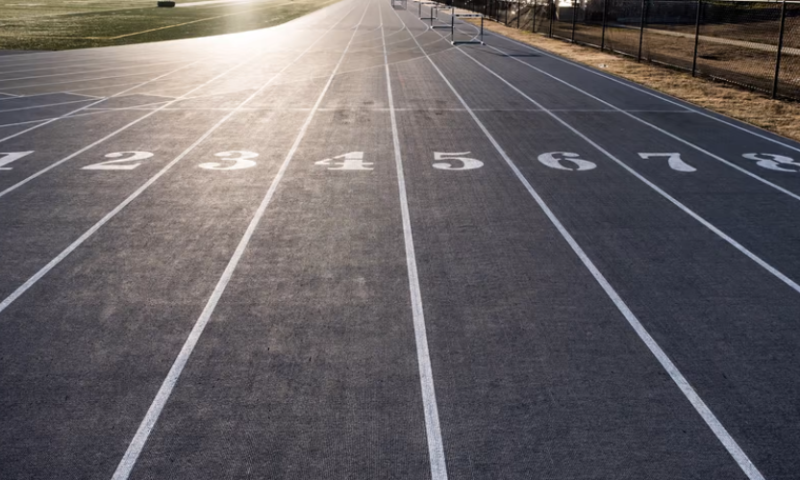 The senior vice president took the firm stance as Lilly announced that donanemab has been accepted for a priority review by the FDA in early onset Alzheimer’s under the accelerated review pathway, just like Biogen and Eisai’s offering that was accepted last month. The Indianapolis pharmaceutical company announced the news in its second quarter earnings report Thursday.

That means that Lilly has a shot at getting an advanced approval based on biomarker evidence, rather than clear clinical efficacy data. It’s a pathway that has become a flashpoint of debate in the Alzheimer’s community since the FDA approved Biogen and Eisai’s Aduhelm that way, only to grant the companies nine years to conduct a confirmatory study to show the therapy had an actual clinical effect. Aduhelm has since been backed off the market after a lackluster launch and numerous problems.

Aduhelm also was hit with a limited coverage decision by the Centers for Medicare and Medicaid Services—a ruling that applies to all future monoclonal antibodies for the condition, including donanemab.

Lilly has pledged to plow on with the accelerated approval filing anyway, even though donanemab will see the same coverage restriction to patients in approved clinical trials as Aduhelm.

Addressing the limited market that will face donanemab if granted accelerated approval, White said the company is focused on the mid- to long-term opportunity for the therapy. Lilly plans to make donanemab available to the small pool of available patients within the CMS guidance as quickly as possible.

“We have to acknowledge that patient access will be very limited under the current CMS [coverage determination] under accelerated approval,” White said.

Lilly has promised to swap the accelerated nod to a full approval as fast as possible, thanks to the phase 3 program that is already underway. But using this pathway will allow quick engagement with CMS once the data are secured to support a full approval, White insisted.

“What we’ll do in the near term, following a potential approval on the accelerated pathway, is use that time to build out the diagnostic ecosystem to help physicians with the referral process and infusion systems, and so there’s quite a bit to do, I think, to get ready for that phase 3 data,” White said.

She acknowledged that the field of Alzheimer’s medicines in the clinic from Roche’s Genentech and Biogen-Eisai, which have a number of highly anticipated milestones coming in the next year, could see some mixed results. But Lilly is confident that the donanemab program has a unique design and strong evidence of plaque clearance from earlier research.

“We won’t be discouraged if others miss their primary endpoints and so we’ll be following that closely, obviously,” White said.

SVB Securities analysts noted the accelerated review news but said “what matters” is the data from Lilly’s phase 3 Trailblazer-ALZ-2 trial, and whether donanemab succeeds in the data readout expected for the second quarter of 2023.

Biogen and Eisai’s application for lecanemab, the follow up to Aduhelm, was accepted by the FDA in July for an accelerated review as well. Roche’s Genentech unit is also working on an Alzheimer’s therapy called gantenerumab, but has pledged to wait for data expected at the end of this year rather than file early for an accelerated approval.

Lilly also announced that the mantle cell lymphoma drug pirtobrutinib has been accepted for priority review under the accelerated pathway. The BTK inhibitor was inherited in Lilly’s $8 billion acquisition of Loxo Oncology in 2019. The R&D unit announced phase 1/2 durability data in December 2021 showing that pirtobrutinib maintained its effect in controlling several different types of lymphoma and leukemia.