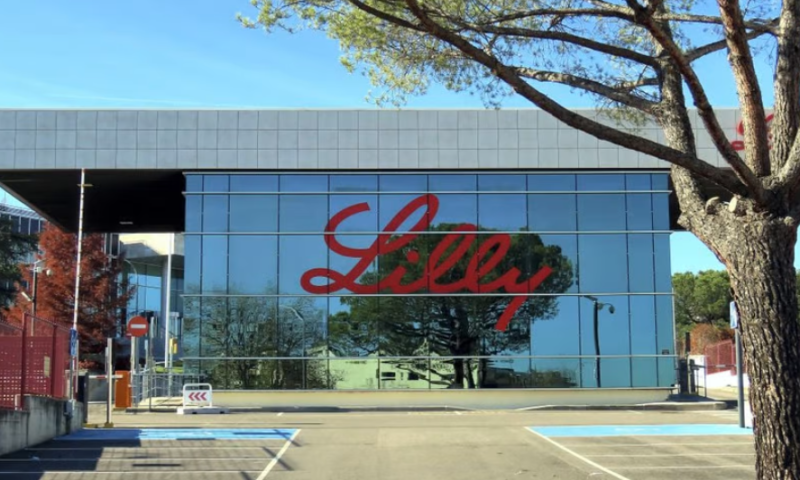 Eli Lilly has capitalized on the biotech bear market to snap up hearing loss gene therapy player Akouos for $487 million upfront. The deal will give Lilly control of a treatment for a genetic form of hearing loss that is advancing toward a phase 1/2 trial just ahead of Decibel Therapeutics’ rival candidate.

Boston-based Akouos’ pipeline is led by AK-OTOF, a gene therapy for the treatment of hearing loss due to mutations in the OTOF gene. The candidate, which the biotech estimates could benefit up to 7,000 people, is built on a synthetic adeno-associated virus vector library and a minimally invasive delivery method that together are designed to overcome the challenges of getting gene therapies to the inner ear.

Akouos went public in 2020, selling shares at $17 a pop to raise $244 million. After initially climbing to trade above $20, the stock began a steady decline last year, causing it to fall to a 52-week low of $2.30. The collapse of Akouos’ share price created an opportunity for buyers.

Lilly got the deal done at $12.50 a share, plus up to $3 per share tied to the achievement of three milestones. The price is well down on the level the stock traded hands at in 2020, even when the extra $3 is factored in, but represents an almost 80% premium over Akouos’ closing price yesterday and a more than 400% increase over the 52-week low.

Akouos had the money to forge ahead as an independent company, with the $193 million it had in the bank at the last count forecast to keep the lights on beyond the next 18 months, but has decided to cash out amid a challenging financial environment and let Lilly take AK-OTOF into the clinic. Akouos secured FDA clearance last month for a phase 1/2 trial of the therapy.

News of the deal comes almost two years after Lilly agreed to buy Prevail Therapeutics, another gene therapy biotech that saw its share price slump after going public during the go-go years for biotech IPOs.

J&J, flush with blood cancer assets, cuts one from the pipeline