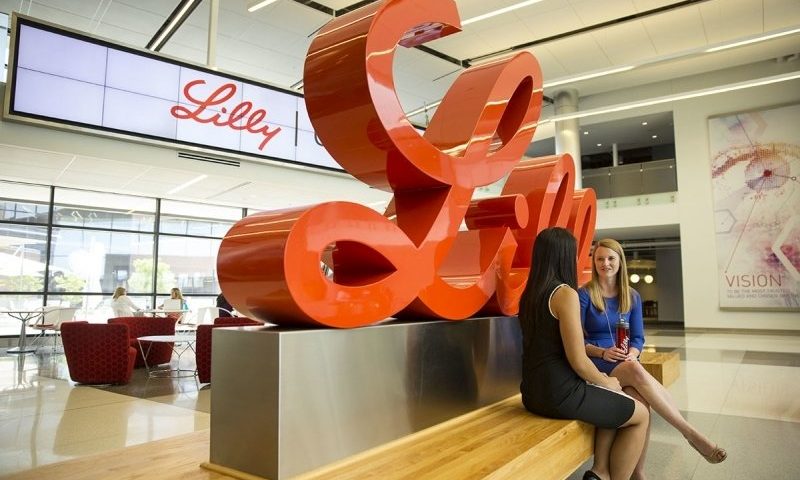 Eli Lilly has scrapped plans to seek approval for mirikizumab in psoriasis. Lilly chose not to enter the crowded market despite the anti-IL-23p19 antibody outperforming Novartis’ Cosentyx in a phase 3 trial last year.

AbbVie’s anti-IL-23 antibody Skyrizi and Johnson & Johnson’s Tremfya and Stelara, which hits IL-12 and IL-23, are already approved in plaque psoriasis. Despite trailing other anti-IL-23 drugs, Lilly moved mirikizumab into a broad phase 3 program that included three psoriasis studies, including a long-term assessment of its safety and maintenance of treatment effect.

In July, Lilly vowed to submit data from the first two phase 3 trials to regulatory authorities around the world after seeing mirikizumab beat placebo and Novartis’ IL-17 drug Cosentyx. Yet, nine months later, Lilly has scrapped the psoriasis submission plan.

As part of its first-quarter financial results, Lilly said it will no longer submit mirikizumab for approval in psoriasis in any geography. Mirikizumab performed comparably to other IL-23p19 drugs, according to Lilly, but management has opted against trying to compete in the competitive space.

While Lilly was always trailing the leaders in psoriasis, ulcerative colitis and Crohn’s present it with an opportunity to come to market before rival drugs. Stelara is already available in ulcerative colitis, but Lilly and others are betting they can improve on its effects by targeting just IL-23 rather than also hitting IL-12.

AbbVie and J&J are studying IL-23 drugs, Skyrizi and Tremfya, respectively, in phase 2/3 ulcerative colitis trials, but the trials have primary completion dates in 2022, according to ClinicalTrials.gov.

Lilly is now closing in on a series of readouts that will shape whether its bet on ulcerative colitis and Crohn’s pays off. The sequence begins late next year with a study that is pitting mirikizumab against Stelara in Crohn’s disease and continues with another two phase 3 readouts in 2023.