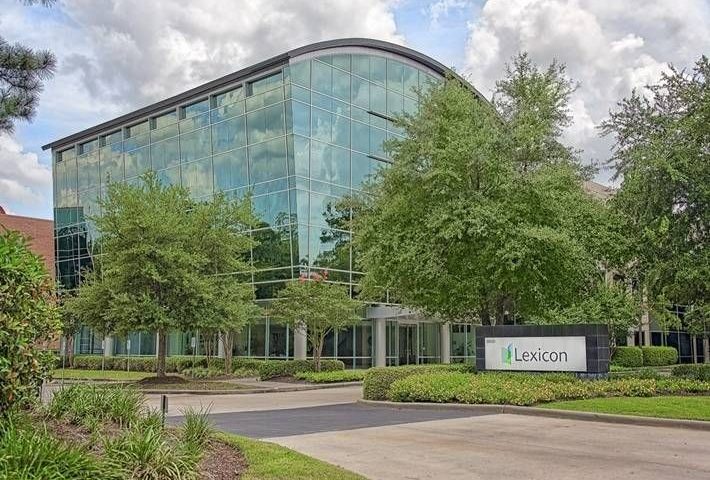 Lexicon Pharmaceuticals is a biopharmaceutical company that uses mouse genetics to discover the function of genes and find promising drug targets. Lexicon then designs and develops drugs for these targets, which cover a broad spectrum of therapeutic areas. Following a restructuring in January 2014, Lexicon focused efforts on two drugs: sotagliflozin in diabetes, which is partnered with Sanofi, and Xermelo (telotristat etiprate) in carcinoid syndrome, which is partnered with Ipsen outside the U.S. Early-stage programs include SGLT1 inhibitor LX2761 and neuropathic pain drug LX9211.

Lexicon Pharmaceuticals Inc. is based out of The Woodlands, TX and has some 202 employees. Its CEO is Lonnel Coats.

Lexicon Pharmaceuticals Inc. is a component of the Russell 2000. The Russell 2000 is one of the leading indices tracking small-cap companies in the United States. It’s maintained by Russell Investments, an industry leader in creating and maintaining indices, and consists of the smallest 2000 stocks from the broader Russell 3000 index.