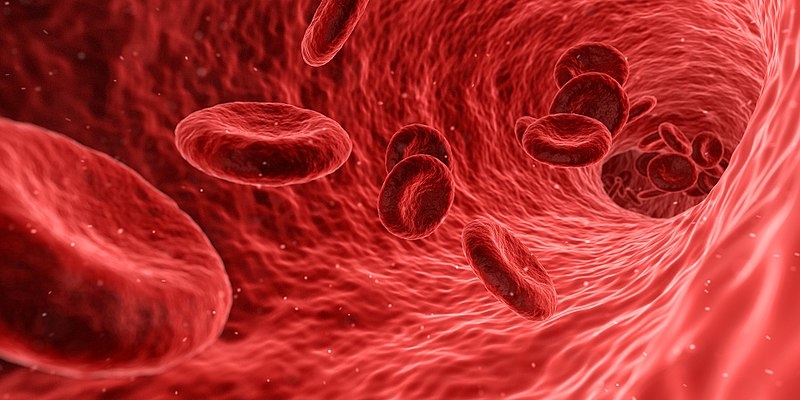 LabCorp has signed a new, five-year agreement to license a blood test from Genfit designed to identify patients with risky cases of nonalcoholic steatohepatitis, also known as NASH.

NASH has been a particularly difficult disease to diagnose, but it can progress to potentially severe complications. The liver disease usually shows no outward symptoms, and the scattered buildup of fats within the organ can sometimes be missed during an invasive tissue biopsy, the current standard. If left untreated, NASH can develop into cirrhosis, liver cancer and organ failure.

The molecular diagnostic developed by Genfit uses four blood-based biomarkers to spot cases with strongly active disease and advanced fibrosis. These patients face a greater likelihood of progression, and higher chances of requiring a liver transplant.

“We strongly believe that this test will help healthcare providers identify the approximately 10 million patients with at-risk NASH and higher risk of progression among the tens of millions with metabolic risk factors, such as type 2 diabetes and obesity, and suspected disease,” said Genfit’s head of global diagnostics, Suneil Hosmane.

LabCorp has agreed to commercialize the test for widespread clinical use in the U.S. and Canada. The two companies said they expect it to be available to primary care physicians in early 2021, while Genfit is currently exploring pathways to formal regulatory approvals as an in vitro diagnostic in the U.S., as well as in Europe. The deal’s financial terms were not disclosed.

The diagnostic provides a single test score derived from independent readings of a person’s HbA1c blood sugar level, miR-34a-5p gene expression, and the amounts of the proteins alpha-2-macroglobulin and YKL-40—a method Genfit has dubbed NIS4. LabCorp has previously offered the test to drugmakers through its Covance drug development business.

“We have gained valuable experience with this test since we began performing it in 2019 for clinical studies with biopharmaceutical clients, which will provide insights as we develop and prepare to make it available for use in patient care,” said LabCorp Chief Scientific Officer Marcia Eisenberg, who described NASH as one of the fastest growing medical conditions in the U.S.

Earlier this year, Genfit published data in The Lancet showing its NIS4 test could work better than other noninvasive tests to diagnose advanced cases of NASH, and provided clear results across different groups of patients with Type 2 diabetes and high blood pressure.

“The commercialization of NIS4 technology by LabCorp is a defining opportunity whereby millions of NASH patients can become aware of, and then begin to take control of their disease,” said Genfit CEO Pascal Prigent.