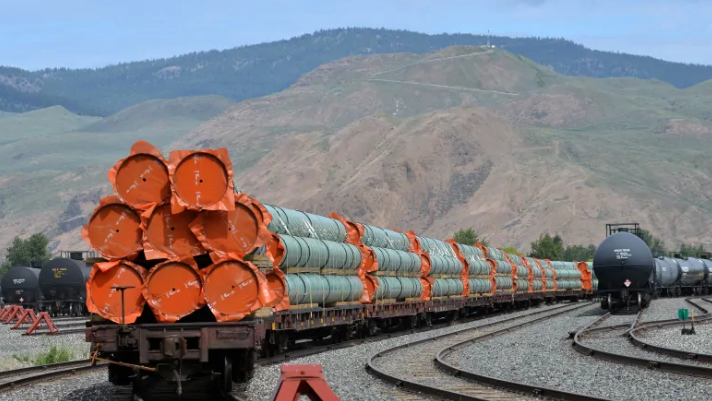 Kinder Morgan Inc. has hired investment bank TD Securities to facilitate a potential sale of its Calgary-based Canadian business, which could fetch the U.S. pipeline operator as much as $2.4 billion, people familiar with the situation told Reuters this week.

The move comes about two weeks after Kinder Morgan closed its sale of the Trans Mountain pipeline to the Canadian government for about C$4.5 billion.

At a conference earlier this month, Kinder Morgan Chief Executive Steven Kean indicated his willingness to sell the rest of the Canadian business.

Spokeswomen for TD and Kinder Morgan declined to comment.