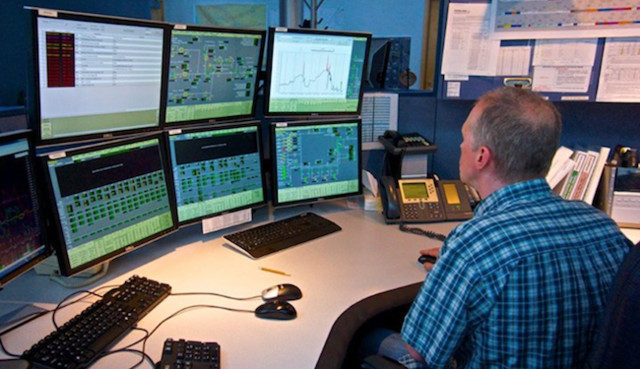 Kinder Morgan Canada Ltd. says earnings from its significantly pared-back assets climbed 80 per cent in the fourth quarter compared with a year earlier.

The results don’t include the Trans Mountain Pipeline, a package of storage terminals and the Puget Sound pipeline that the company sold to the Government of Canada for $4.5 billion last August.

The company says it distributed $3.98 billion of the proceeds from the Trans Mountain sale to shareholders on January 3.

The fate of the Trans Mountain pipeline remains unclear as the federal government continues further consultations on the controversial project.

Airbus starts work on A220