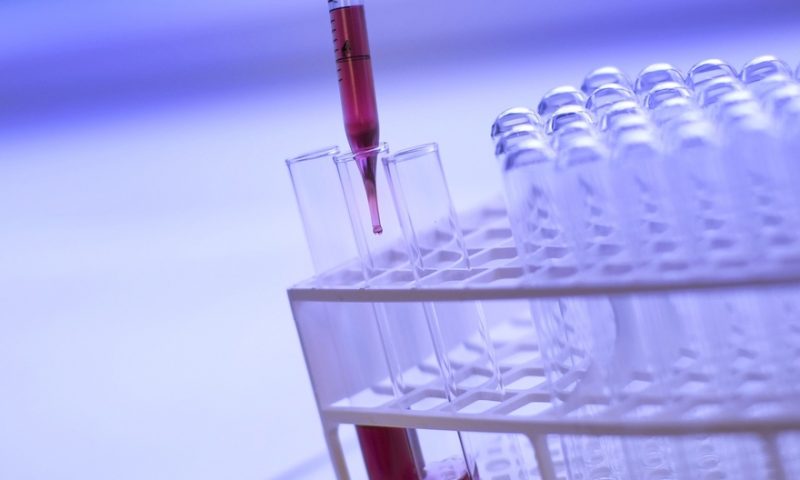 Karius’ microbial DNA test is already in use at more than 100 hospitals and health systems, according to the company, while the new funding will be used to help power additional clinical studies and commercial expansion.

The series B round was joined by General Catalyst and HBM Healthcare Investments as well as the company’s previous backers Khosla Ventures and LightSpeed Venture Partners.

SoftBank’s inaugural Vision Fund behemoth raised about $100 billion in venture capital money when it first launched in 2017. Since then it has invested the lion’s share in startups from a variety of sectors, including healthcare, and put billions into companies such as WeWork, Uber and others.

Vision Fund 2 has yet to have an official external close, but the SoftBank Group has made its own capital contributions to fuel its latest portfolio investments—including $2.5 billion since October—and is considering adding $2.5 billion more to help kick-start operations and attract additional investors, according to a recent report from Reuters.

“Infectious diseases are the second leading cause of deaths worldwide. Karius’ innovative [microbial cell-free DNA] technology accurately diagnoses infections that cannot be determined by other existing technologies,” Deep Nishar, SoftBank Investment Advisers’ senior managing partner, said in a statement. “We are excited to support Karius and their mission to use genomic insights to fight infectious diseases and save lives.”

Karius’ blood test uses artificial intelligence and genomics approaches to spot the small traces of DNA shed into the bloodstream by infectious pathogens such as bacteria, fungi, parasites and DNA viruses. The company previously raised $50 million in August 2017 and is pitching its next-generation sequencing test for use in seriously ill patients where other tests have come back negative.

“This transformative round will allow Karius to help more patients faster, fuel the next wave of clinical studies, and accelerate technology innovation,” said Karius CEO Mickey Kertesz. “We are humbled to be part of the team that delivered the first clinical applications of microbial cell-free DNA and are excited about what’s ahead for Karius.”

Last December, Karius and St. Jude Children’s Research Hospital published a study in JAMA Oncology showing that its test was able to detect infections before symptoms became apparent in immunocompromised children with leukemia—where some children may have a higher risk of dying from an infection than the cancer itself, the company said.