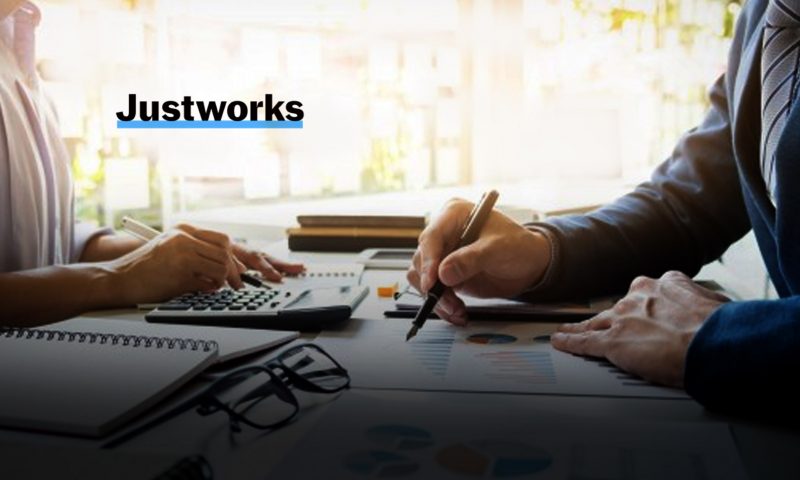 Justworks Inc. JW, said Wednesday it has decided to delay its initial public offering after setting a pricing range as little as a week ago. Shares of the outsourced HR and payroll software platform were expected to price late Wednesday and begin trading on the Nasdaq Thursday.