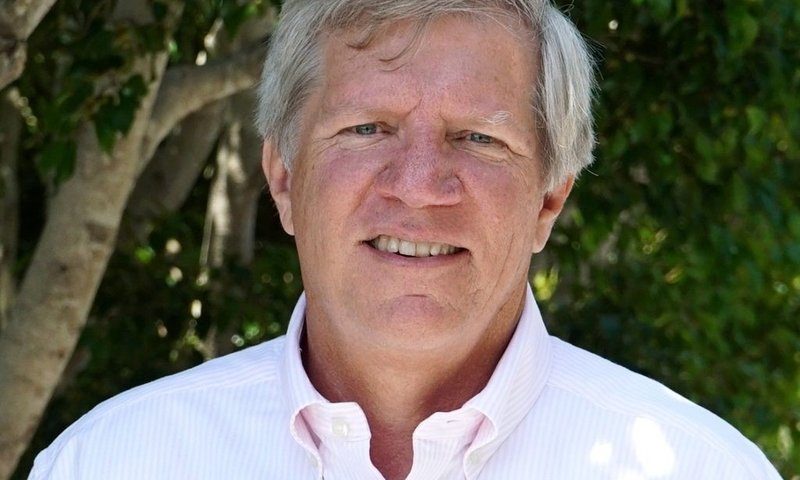 Pulmocide, targeting serious acute and chronic respiratory diseases, today breathed in an oversubscribed $92 series C as an IPO looks to be on the cards.

Jeito Capital led the round with help from new investors Adjuvant Capital and Asahi Kasei Pharma alongside existing backers SV Health Investors, Johnson & Johnson Innovation and others. The London-based company previously raised a $30 million series B in March 2017.

Pulmocide will use the funds to bring its lead asset PC945 through a global phase 3 registration program that is slated to begin patient recruitment later this year. In the test, PC945, a triazole antifungal that works as an inhaled therapy, will target patients with invasive pulmonary aspergillosis who have failed prior therapy.

In a case study published in the Journal of Heart and Lung Transplantation in September, PC945 was found to show “very remarkable responses” when added to the treatment regimen of patients with various clinical profiles who had failed all other treatment options, said Daniel Burgess, CEO and chairman, in an interview. The case study was part of a compassionate use designation program in the U.K.

“Based on the responses we saw there, we ended up deciding to really push forward, full steam ahead on trying to get that product to market,” Burgess told Fierce Biotech. Regulators were supportive of moving toward a registration program, and that was used as “a basis to go out and essentially raise the money,” he added.

Pulmocide had “some initial conversations” with special purpose acquisition companies (SPACs) but ended up focusing on pulling together a traditional venture capital syndicate, Burgess said.

“The promise of the product is really high, so that’s really for us very important,” added Sabine Dandiguian, Jeito managing partner. As part of the transaction, she joins Pulmocide’s board with Adjuvant’s Kabeer Aziz.

Pulmocide is still finalizing the trial designs for the phase 3 program, with updates expected in the coming months. Expect a modest-sized program with an initial indication likely to be an orphan, the CEO said.

“We do think this is a market that we potentially can service ourselves in both the US and Europe, and we’ll probably be looking for collaboration [distribution] partners outside of those regions.”

Pulmocide has been developing the lead asset in the U.K. to date, but the company will be applying for a variety of regulatory designations in the U.S. in short order, including getting an IND filed.

“I think other companies that are looking at invasive Aspergillosis are looking at it from a systemic approach and looking primarily to replace existing drugs. We’re hoping we can dramatically improve the response rate by adding on top [of existing drugs],” Burgess said. “As we move out into some other indications, we may be able to look at it more as a monotherapy.”

“We are also enthusiastic about the ambition and potential beyond the first indication,” added Dandiguian.

Existing treatments include voriconazole, posaconazole, isavuconazole, itraconazole, caspofungin and micafungin, according to the CDC. Voriconazole, known more commonly as Pfizer’s Vfend, brought in (PDF) $80 million in worldwide sales in the first quarter of this year for the Big Pharma. Vfend generated (PDF) $270 million in global revenue for full-year 2020 compared to $346 million the year prior.