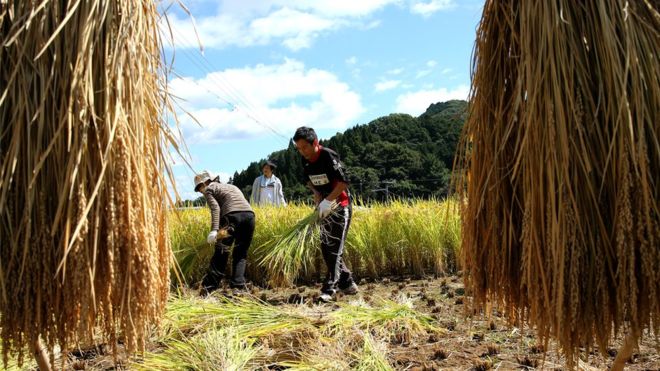 The relaxed laws would create two new visa categories to allow foreigners in sectors with labour shortages to enter the country.

Japan has restrictive immigration laws and accepts few workers from other countries.

But new rules could allow blue-collar workers in the construction, farming and healthcare sectors to work there.

Workers in the first visa category will be allowed to work in the country for five years, and bring their families, if they have a certain level of skill and some proficiency in Japanese.

Workers with a higher level of skills would qualify for the second visa category and would eventually be allowed to apply for residency.

The draft legislation needs to be approved by parliament and is facing criticism from opposition parties, who have expressed concern about its potential impact on wages and the crime rate.

Japan is a fascinating example of what can happen to a developed country that does not want immigration.

The country’s birth rate dropped below 2.1 – replacement level – all the way back in the mid 1970s. It now stands at around 1.4. Add in the world’s longest life expectancy (85.5) and you have a problem. You do not have to venture far from Tokyo to see it: schools with empty, silent playgrounds. Rice fields tended by old men with bent-backs.

Japan has gradually been letting in more foreign workers. My local convenience store is now staffed entirely by young people from Nepal. But technically they are here as students or “trainees”. It’s a system wide open to abuse by unscrupulous employers.

I recently met a Vietnamese woman who’d come as trainee. The clothing factory that hired her made her work 14 hours a day, seven days a week. In her first year in Japan she had been allowed only seven days off. It’s clear Japan needs foreign labour. It’s also clear it needs a proper system to regulate and protect its foreign workers. 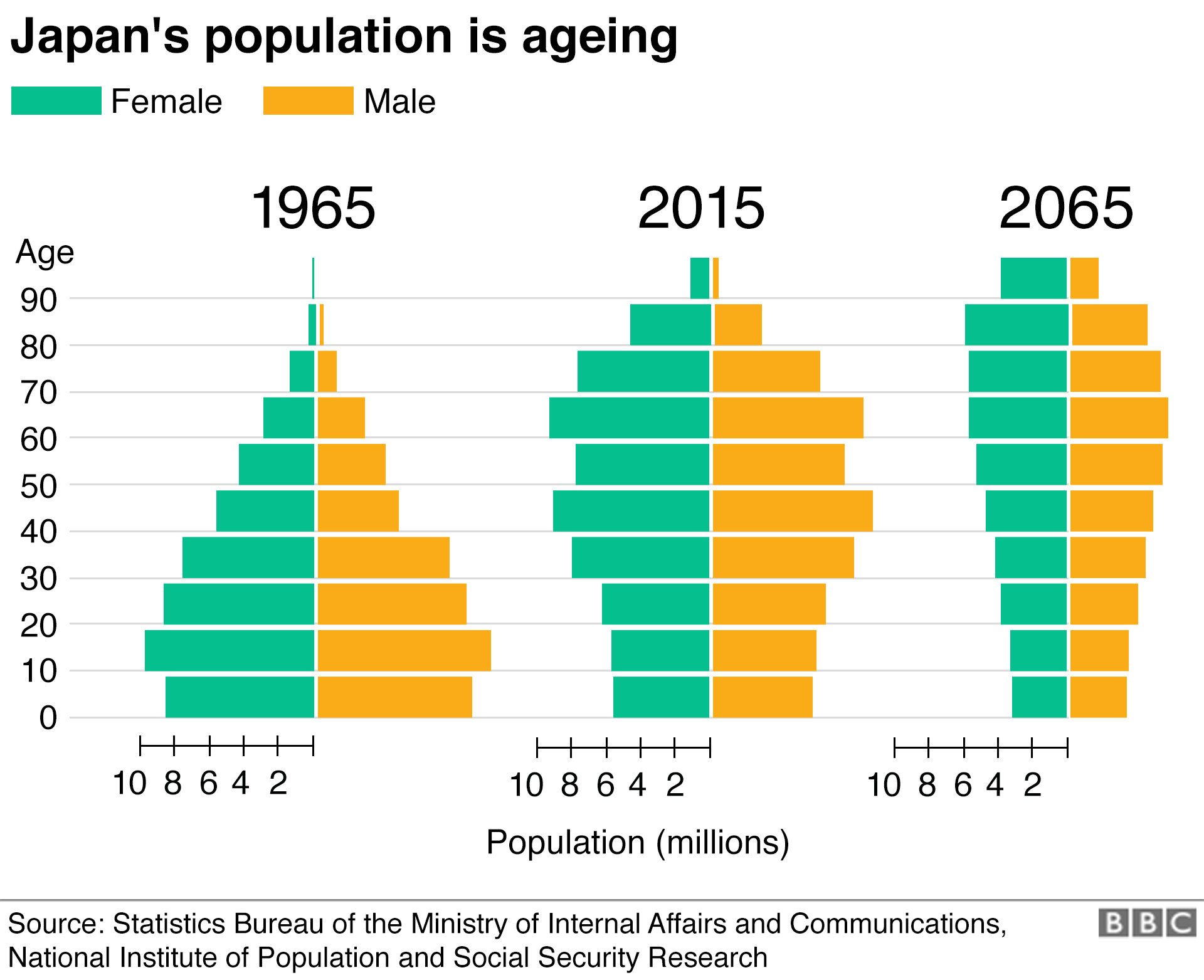 Businesses in Japan have long argued for changes to immigration rules to recruit workers from other countries.

But Prime Minister Shinzo Abe has stressed the proposed law is not an overhaul of the country’s immigration policy.

Japan will only accept foreign workers “who have specific skills and can work immediately to address serious labour shortages, only in sectors that genuinely need them”, he told lawmakers on Thursday.