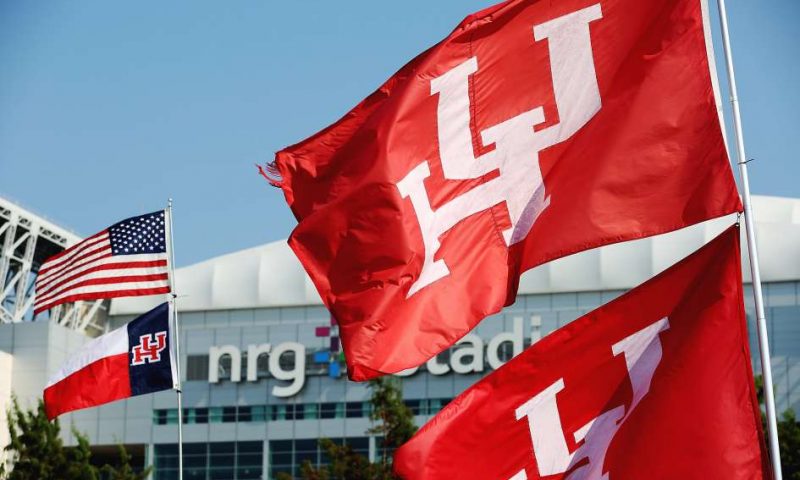 Italy’s new government has reached agreement on a set of budget measures to avoid a hike in value-added tax that many feared would hurt the economy by slowing personal spending.

MILAN — ITALY’S new government has reached agreement on a set of budget measures to avoid a sales tax increase that critics warned would hurt the economy by weighing on spending.

The measures agreed by Premier Giuseppe Conte’s cabinet early Wednesday include revenue-raising measures to fight persistent tax evasion, including incentives to those who make electronic payments, and a tax on plastic to help the environment.

The government is also planning to cut payroll taxes by 3 billion euros ($3.3 billion) and to stimulate private investment.

A much-disputed roll-back by the previous government on a pension reform was left untouched.

The European Union has to decide if the package of measures is credible. The Italian parliament needs to approve it by the end of the month.