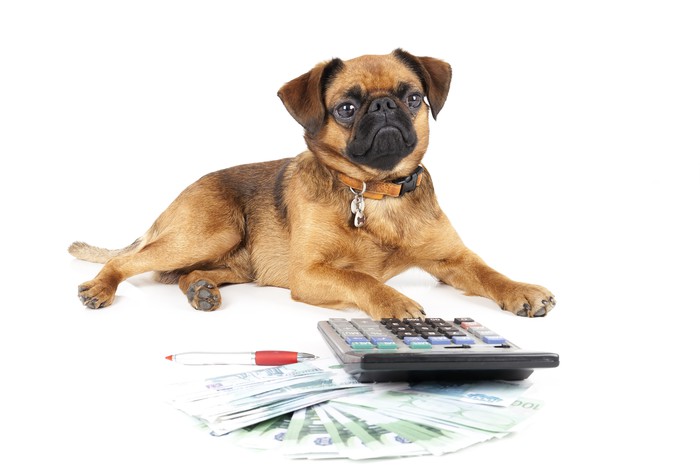 Find out the latest for this much-loved way of picking blue-chip dividend stocks.

The stock market has been extremely volatile during 2018, but the past month has brought new optimism to the market for investors. Most major market benchmarks, including the S&P 500 and the Nasdaq Composite, have rocketed higher to new record levels. Yet through it all, the Dow Jones Industrial Average (DJINDICES:^DJI) has been one of the last holdouts, stubbornly remaining below the high-water mark it set in late January despite posting about a 5% return so far for the year.

The Dow is full of dividend-paying stocks, but some income investors prefer to get more yield from their stock portfolios. For them, a strategy known as the Dogs of the Dow provides a greater emphasis on the top-yielding stocks in the average. Often, the stocks among the Dogs of the Dow also produce stronger returns. As it turns out, though, the Dogs haven’t been able to keep up so far with the broader Dow, and the reason why is worth exploring.

Then, you divide your available investment capital into 10 equal amounts and buy the 10 Dog stocks. Hold on to them throughout the year, and then at the end of the year, you’ll repeat the process of ranking the Dow stocks by top dividend yield. That will usually result in some additions and replacements, which you can do if you want to use the strategy again the following year.

One big source of problems for the Dogs in 2018 has been General Electric (NYSE:GE). GE has been removed from the Dow, but most of those who use the Dogs strategy don’t automatically sell a stock just because it’s no longer part of the average. Instead, they hang on to it through the end of the year. Sometimes that works well if the removed stock rebounds, but General Electric has remained mired in problems related to its attempts to mount a comeback. Even before GE left the Dow, the Dogs took an outsized hit because of the strategy’s equal-weight approach. The conglomerate’s stock price had fallen so far that it had almost now impact on the price-weighted Dow.

More broadly, the Dogs have more than their fair share of losing Dow components. Out of the 14 stocks that have lost ground so far in 2018, fully half a dozen are among the 10 top yielders in the Dogs. Poor performance from sectors including energy, consumer staples, and some of the older players in technology has held back the Dogs’ performance, even with pharmaceuticals producing some big gains. By contrast, most of the big gainers in cutting-edge technology fall outside the Dogs group.

Is a rebound likely?
With less than four months left in the year, it’ll take a strong effort for the Dogs of the Dow to make up a nearly 5-percentage-point gap. But one thing that could accomplish that feat would be a big turnaround in energy. Both of the Dow’s oil and gas stocks are among the Dogs, and rising oil prices would likely get their shares moving back in the right direction again — even as the prospects for higher energy prices might weigh on some of the non-Dog members of the Dow.

Without a surprise from the oil patch, it’s a long shot for the Dogs of the Dow to avoid a two-year streak of underperforming the broader Dow. For those who like the strategy, though, a second losing year could make followers of the Dogs even more convinced that 2019 is due to bring a return to winning ways.