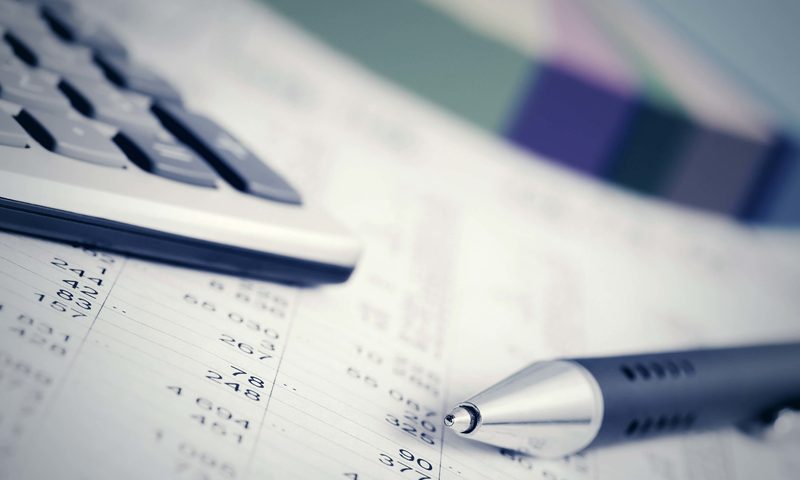 Ipsen has recorded a €669 million ($728 million) partial impairment on a rare disease drug it bought last year. The prospects of the drug, palovarotene, took back-to-back hits around the end of 2019, leading Ipsen to dramatically dial down its expectations.

France’s Ipsen acquired retinoic acid receptor gamma agonist palovarotene in its $1.3 billion takeover of Clementia Pharmaceuticals. At the time, David Meek, then the CEO of Ipsen, said the candidate was “largely derisked.” Subsequent events have shown that statement to be overly optimistic and put the prospect of Ipsen generating a return on the acquisition in jeopardy.

Ipsen set out its current thinking in its 2019 results on Thursday. Responding to a partial clinical hold and failed futility analysis, Ipsen recorded a €669 million partial impairment in the results. Ipsen paid $1 billion upfront to buy Clementia and gain control of palovarotene last year.

Management disclosed the partial impairment alongside a downgrading of their expectations for the midterm prospects of palovarotene. Ipsen now expects its sales in 2022 to exceed €2.8 billion, down from a forecast floor of €3.2 billion under its old guidance. The change reflects the assumption that palovarotene won’t generate any revenues in 2022.

While the chances of palovarotene living up to the expectations that fueled Ipsen’s $1.3 billion deal are shrinking, the French drug developer is yet to give up on the asset. Instead, Ipsen is continuing to assess data from the phase 3 that failed the futility analysis and working to respond to the FDA questions that triggered the partial clinical hold.

Ipsen hopes these activities will enable it to define the next steps for palovarotene “as quickly as possible.” However, analysts see little scope for near-term news to lift the gloom that has settled over Ipsen.

“We see few opportunities to mitigate pessimistic sentiment and relieve pressure on the shares, exacerbated by the recent regulatory and clinical setbacks for palovarotene and the departure of CEO David Meek,” analysts at Jefferies wrote in a note to investors.