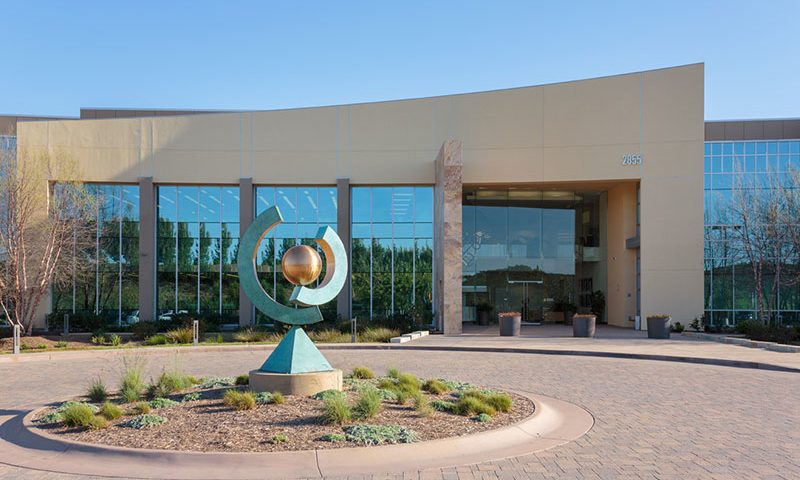 Ionis Pharmaceuticals has struck a deal to buy its lipid disorder spinout Akcea Therapeutics. The deal will see Ionis pay around $500 million to acquire the 24% of Akcea that it doesn’t already own.

California-based Ionis founded Akcea as a wholly owned subsidiary late in 2014 to develop and commercialize drugs to treat patients with serious cardiometabolic diseases caused by lipid disorders. Back then, Ionis framed the model as a way to retain substantial value from its lipid disorder assets while remaining focused on R&D.

Now, Ionis is set to reverse the process and regain full control of Akcea several years after the spinout listed on Nasdaq. The takeover will give Ionis control of Akcea’s commercial products, hereditary transthyretin-mediated amyloidosis drug Tegsedi and familial chylomicronemia syndrome treatment Waylivra, plus a pipeline of other cardiometabolic lipid disorder prospects.

Akcea shared a fresh batch of data on two of its prospects, AKCEA-APOCIII-LRx and vupanorsen, over the weekend. Vupanorsen, which is partnered with Pfizer, hit the primary endpoint in a phase 2 trial in patients with certain cardiovascular diseases.

By acquiring Akcea, Ionis expects to “realize more financial upside” from the spinout’s approved and experimental assets. Ionis also framed the deal as a way to “achieve meaningful cost synergies” and get hold of the $390 million Akcea had in cash as of the end of June.

The deal follows signs that the desire to split R&D and commercialization, which was one of the stated reasons for founding Akcea, is less important to Ionis than it was in 2014. Ionis CEO Brett Monia told investors how the position has changed on a recent quarterly results conference call.

“It was a very good strategy at the time to maximize the commercial value of certain rare disease assets in the pipeline while preserving the innovation that is at our core at Ionis and proving and validating the technology, not just clinically but also commercially, which we’ve now done. We’re in a different place today. And I think that the culture can endure and actually synergize with the creating of our own pipeline and building commercial capabilities,” Monia said.

Ionis has stepped up its commercial activities recently, hiring Onaiza Cadoret to oversee that side of the business and building out its capabilities to support the planned launches of neurology therapies.

ILC: Clinical failure or course correction? Gilead’s NASH programs could be both