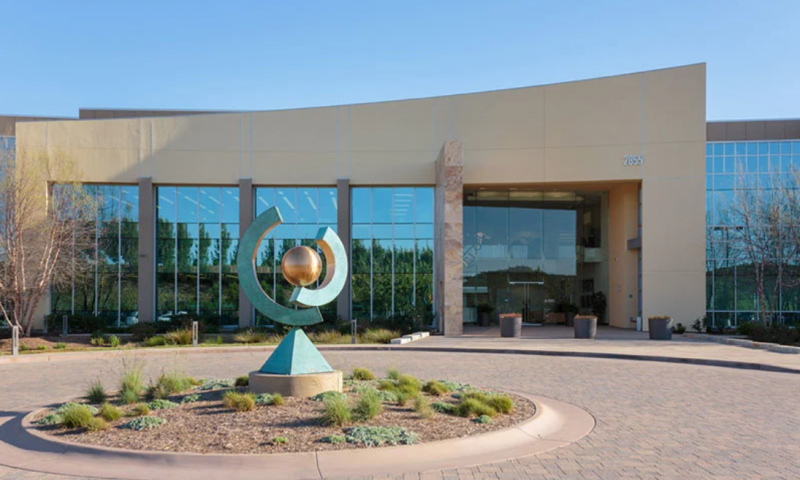 People with hereditary angioedema (HAE) suffer recurrent attacks, including swelling of the airways or intestinal tract that can be life-threatening. Ionis Therapeutics’ antisense treatment beat placebo at curbing those attacks in a phase 2 study, reducing the number of attacks patients experienced per month by an average of 90%, top-line data show.

The phase 2 study tested the drug, IONIS-PKK-LRx, against placebo in 20 patients with Type 1 or Type 2 HAE, both of which are caused by mutations in the C1NH gene that lead to deficiency of a plasma protein called C1-esterase inhibitor. People with HAE suffer sudden attacks of rapid swelling, known as edema, in the feet, limbs and face as well as in the airways and intestinal tract.

Of the 20 patients, 14 received the drug and six got placebo injected just under the skin once a month. The data come from weeks 5 through 17 of treatment. During that time frame, the drug cut the number of monthly HAE attacks by an average of 90%.

For most of the treated patients (92%), that meant having no attacks at all during that time, compared to none of the placebo patients, the company said in a statement. Ionis plans to present full data at a medical meeting later this year.

IONIS-PKK-LRx works by reducing the production of prekallikrein, or PKK, an enzyme that activates kinins, proteins that cause inflammation. Several drugs have been approved to treat HAE, including CSL’s Haegarda and Shire’s Cinryze, both of which boost C1-esterase inhibitor activity. Takeda markets a pair of HAE drugs picked up in its Shire buyout: Firazyr, approved in 2011, treats all kinds of HAE by targeting the bradykinin B2 receptor, and Takhzyro, OK’d in 2019, targets the kallikrein enzyme.

Approved HAE drugs are given by injection or intravenous infusion, so some companies are working on oral drugs for HAE. Pharvaris is developing a treatment that hits the same target as Firazyr, while Attune Pharmaceuticals is working on an oral kallikrein inhibitor. BioMarin, on the other hand, is taking a gene therapy approach.