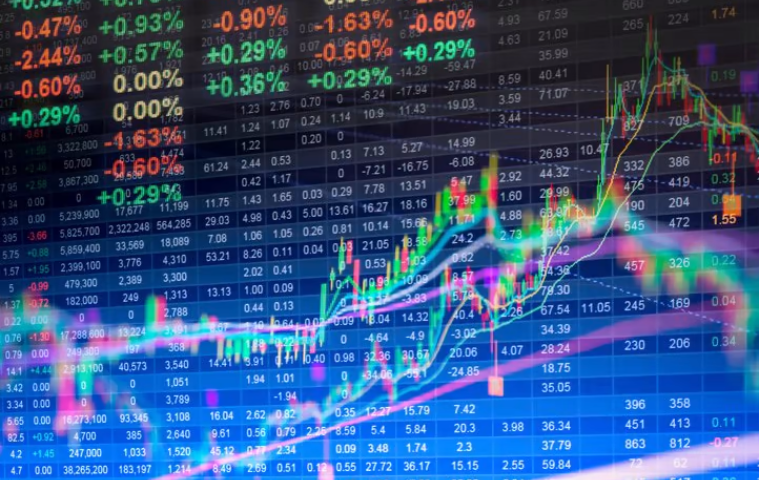 Public markets are unforgiving places for biotechs at the moment. Take Nykode Therapeutics, a biotech that trumpeted midphase results linking its cancer vaccine to partial and complete responses in heavily pretreated patients—only to see its stock flip-flop in the wake of the data drop.

The interim results come from a phase 2 trial that is testing the naked DNA plasmid vaccine VB10.16 in combination with Roche’s checkpoint inhibitor Tecentriq in patients with advanced cervical cancer. Most of the 39 participants in the interim analysis had received at least two prior lines of systemic therapy to treat non-resectable, HPV16-positive cervical cancer, although prior treatment with immune checkpoint targeting agents was an exclusion criteria.

Participants had five shots of VB10.16 in 12 weeks, after which they received the vaccine every six weeks and Tecentriq every three weeks. After a median follow-up of six months, 21% of the participants had responded to the treatment, with two patients having complete responses and another six experiencing partial responses.

Nykode saw responses in PD-L1-negative patients who are less likely to respond to checkpoint inhibitors such as Tecentriq. The response rate in the PD-L1-negative subpopulation was 17% compared to 27% in patients who were positive for the immunotherapy biomarker.

“The anti-tumor activity seen in both non-inflamed and PD-L1 negative populations may potentially open up a new subset of patients for treatment. These findings indicate that VB10.16 may give a meaningful added clinical benefit compared to the existing standard of care treatment in this setting,” Siri Torhaug, M.D., chief medical officer at Nykode, said in a statement.

More results, such as the progression-free survival, are needed to gauge whether VB10.16 looks like a promising prospect for cervical cancer. Investors were unsure what to make of the data, with the share price of Nykode rising, falling and then rising again in the first few hours of trading after the release of the results.

VB10.16 is Nykode’s most advanced off-the-shelf candidate. The vaccine candidate is designed to make antigen-presenting cells present the HPV16 E6/7 antigenic protein and, in doing so, drive an anti-cancer immune response. The technology behind VB10.16 and Nykode’s other prospects has caught the eye of biotechs including Regeneron and Roche’s Genentech.

Sesen Bio reports progress with regulators as it preps for new cancer trial, but issues remain