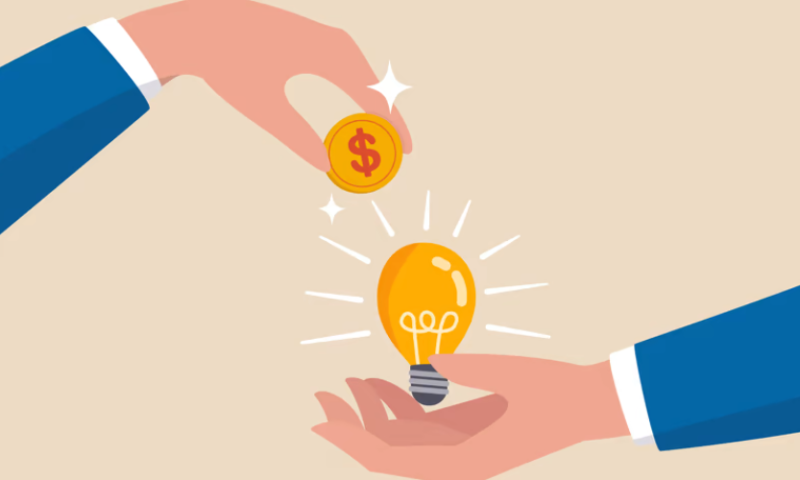 The massive $15.9 billion haul for biopharma technology deals in 2021 was always going to be tough to beat, but dealmaking in 2022 is off at a snail’s pace, with M&A, IPOs and fundraising all plummeting, according to a new report.

Funding for the world’s biopharma technology companies totaled $2.8 billion in the first quarter of the year, down 10%, according to CB Insights’ State of Biopharma Tech Q1’22 Report. This was the fourth consecutive quarter with a decline in deals, with just 66 signed for the months of January through March.

We already know that M&A has been slow—just ask anyone who came out of the J.P. Morgan Healthcare Conference in January disappointed with the slew of licensing deals. But the CB Insights report has the details: There was a 60% drop in M&A exits in the first quarter, with just six recorded, compared to 15 in the fourth quarter of 2021.

And one trend that is no more? Special purpose acquisition company deals. With the abysmal count of M&A exits and just two IPOs, there were exactly zero SPAC deal exits in the first quarter.

This comes amid a broader cooling of the biopharma market, as CB Insights framed it. This market correction has claimed hundreds, if not thousands of staffers at biotechs everywhere amid massive layoffs.

The two IPOs that did come off the ground were for Amylyx Pharmaceuticals and Lepu Biotechnology, which was actually an improvement from the single offering in the fourth quarter of 2021.

The majority of the first-quarter funding went to U.S.-based companies, which collected $2.3 billion in 40 deals, or 80% of the total funding. The U.S. has been the place to be for biopharma investing for the past three quarters. Companies based in the rest of the world nabbed just $560 million in 26 deals.

So-called megarounds, which involve $100 million or more, have also plummeted. With nine deals in the category, funding totals $1.6 billion so far this year, compared to $10 billion in 53 deals for all of 2021. All of the megarounds for this year have gone to U.S.-based companies.

But when you break out of the overall trend data, some exciting companies and emerging technologies come into focus. CB Insights ranked Freenome as the No. 1 equity deal of the year so far, with its $290 million series E, which included the Roche Venture Fund. The company also collected a megaround in 2021 with a $300 million series D. The company is developing a colorectal cancer screening test and diagnostic technology for other cancers.

Kallyope wouldn’t have made the No. 2 slot on the list if the company had gone with its original IPO plans earlier this year. Reading the tea leaves on the biotech markets, however, the company opted for a series D in February, raising $236 million to support three compounds in development for Type 2 diabetes, obesity and inflammatory bowel disease. CEO Jay Galeota, formerly Merck’s chief development officer, told Fierce Biotech that he’s still eyeing that IPO: It just may take until 2024.

With prices skirting a 17-month low, Dr Copper’s prognosis about the global economy is downbeat