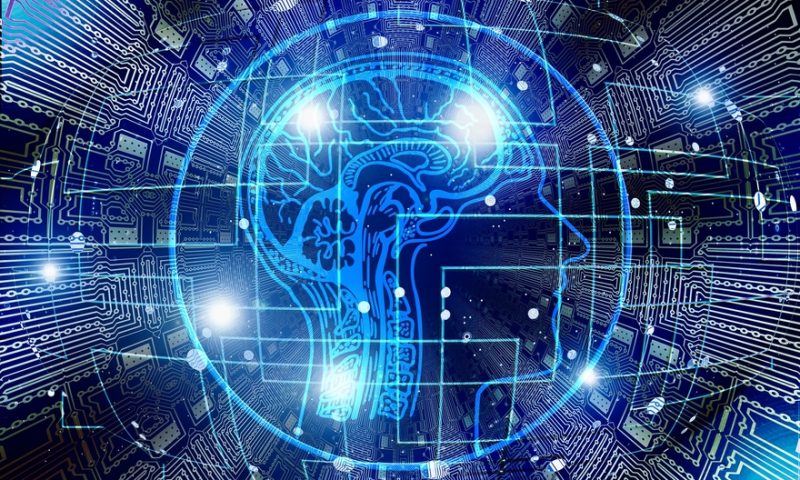 George Okafo will join Insilico as an entrepreneur-in-residence, as the company looks to wield its artificial intelligence networks and generative engines to uncover novel targets and molecules for glioblastoma multiforme, and potentially spin out the findings into a new business.

“Brain cancers are the worst diseases anyone can ever get and the most rare cancers are often overlooked because the efforts are expensive, the market is small, and the probability of failure is high,” Insilico co-founder and CEO Alex Zhavoronkov said in a statement. “We will try to change this with our AI-powered drug discovery pipeline.”

“We needed to have a seasoned big pharma veteran to drive this process to the point where it can be quickly developed and externalized,” Zhavoronkov added, saying the company plans to use its AI to generate and evaluate several leads over the coming months, before hopefully setting the whole project off on its own by the end of August.

Glioblastoma multiforme is the most aggressive form of brain cancer, and often recurs following surgery, chemotherapy and radiation treatments. About 16,000 new diagnoses are reported each year in the U.S., with a life expectancy in most cases of less than three years.

“The problems posed by [glioblastoma multiforme] are too complex and drug discovery is often too slow to solve using traditional approaches,” said Okafo. “In my new capacity, I am excited to be able to utilize their platform to start a new disease program from scratch with the objective of licensing it out to a big pharma partner or taking it into clinic myself.”

This week, the MIT Technology Review named AI-discovered molecules as one of its top breakthroughs of 2020, and pointed to Insilico’s work in rapid discovery, synthesis and development for in vitro and in vivo testing.

Last September, the company published a paper in Nature Biotechnology demonstrating that its computer networks could conceptualize tens of thousands of drug-like small molecules, screen them to select the most promising compounds and test them for therapeutic activity in mouse models in less than 50 days.