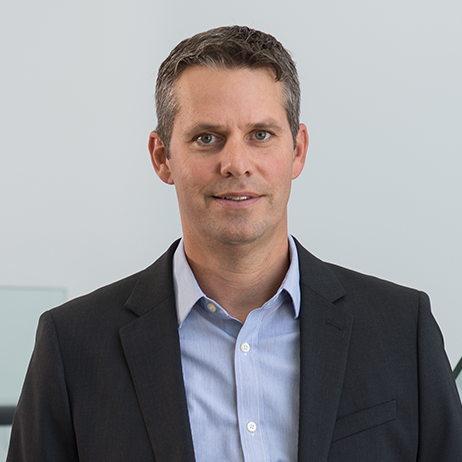 Liver diseases, including fatty liver disease, cirrhosis and various rare diseases, have differing causes, from viruses, to drugs, to alcohol, to genetics. However, many of these diseases share effects, including inflammation and fibrosis, or scarring, of the liver. On the bright side, that means many of these often fatal diseases may be treated someday by mimicking the effects of the same genetic variant that seems to offer protection against severe liver disease. At least, that’s the bet Inipharm is making.

The genetic variant in question, HSD17B13, “confers pretty amazing protection against liver disease,” said Inipharm CEO Brian Farmer, citing a 2018 study published in The New England Journal of Medicine. The study found that this variant reduced the risk of alcoholic liver disease by 42%, for example. And while it doesn’t prevent alcohol or misfolded proteins from causing disease, it can keep these diseases from progressing to more serious forms, preventing “inflammation and the fibrosis and the cirrhosis that are what you really worry about,” he said.

Seattle- and San Diego-based Inipharm, which debuted with a $35 million series A round, was founded on the promise of this science and on the back of Frazier Healthcare, where Farmer serves as entrepreneur-in-residence. At Frazier, Farmer and his team started Mavupharma, later acquired by AbbVie, to begin work based on this research, and many of those team members are now a part of Inipharm, “so, in some ways, this team has done this before,” Farmer said.

While other companies have clinical-stage treatments for some liver diseases using RNA interference technology, or RNAi, these therapies aren’t perfect. These therapies aim to lower protein levels produced by genes and are delivered via injection.

“We don’t think it’s necessarily about having too much of the protein, it’s maybe what the protein is doing. We think that actually you might want the protein around, but you just want to alter its activity a little bit,” Farmer said of Inipharm’s approach. If RNA is like “turning off” the protein, Farmer said, Inipharm wants to affect the protein’s actions downstream, in a more nuanced approach.

And, while the actual effects of the proteins “are still under a lot of investigation,” Farmer said, they appear to play a role in metabolizing fatty acids and bile acids in the liver. Ultimately, the team is searching for the genetic cause that may function as a “switch,” turning benign fat in the liver to “bad fat,” he added.

And that’s not all—Inipharm also plans to make its drug an oral treatment, eliminating the need for patients to endure regular injections.

Although Inipharm doesn’t yet have a first disease target, its team will use its funds to start digging into genetic data with the goal of figuring out where these genetic therapies may be most effective. The team is looking into more common diseases like nonalcoholic steatohepatitis and alcoholic cirrhosis, potentially with a partner, but is also looking into orphan liver diseases, pediatric diseases and diseases that involve both the liver and the biliary tract.

The company has not yet established a firm timeline to enter the clinic, but “next year is a really important year for us,” Farmer said.