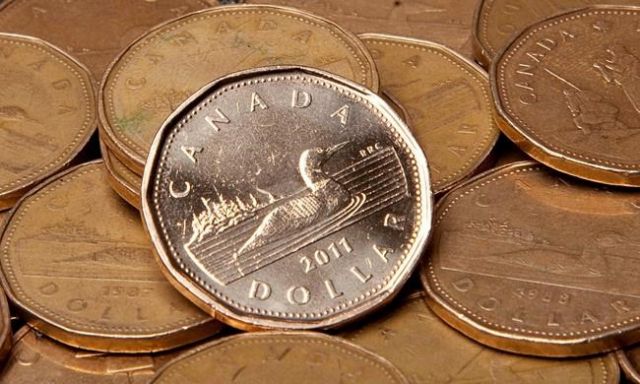 The annual pace of Canadian inflation slowed considerably last month to 1.7 per cent as upward pressure from higher gasoline prices eased off.

Statistics Canada’s latest inflation number was the weakest year-over-year increase since January 2018 — and far cooler than the reading of 2.4 per cent for October.

Economists had expected an increase of 1.8 per cent, according to Thomson Reuters Eikon.

Statistics Canada says pump prices contracted 5.4 per cent compared with a year ago because of a drop in global oil prices. Excluding gasoline, the inflation rate would have increased 1.9 per cent.

The average of the agency’s three core inflation readings, which omit more-volatile items like gas prices, slowed to 1.9 per cent last month from two per cent in October. All three core readings now sit at 1.9 per cent — below the ideal two per cent target of the Bank of Canada.

The central bank pays close attention to core inflation ahead of its interest-rate decisions. The weaker reading will likely add to the argument that governor Stephen Poloz leave his benchmark rate unchanged at next month’s policy meeting.

The bank can raise its trend-setting rate as a way to keep inflation from climbing too high.

How Greenland could become China’s Arctic base