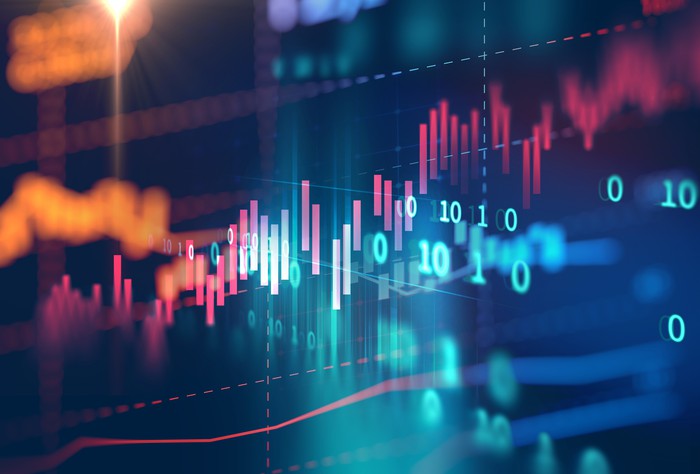 The benchmark S&P BSE Sensex Index dropped 1% to 34 812.99 at the 15:30 close in Mumbai, after capping its first consecutive weekly gains in two months.

Twenty-six of the 31 Sensex members fell on Monday, paced by a 4.6% decline in Tata Motors after its Jaguar Land Rover unit reported a drop in October sales from a year earlier.

Even after oil – India’s biggest import – entered a bear market last week, investors assessed how a plan by producers to cut supply may affect the nation’s economy and corporate profits.

Markets are also volatile as traders bet on various possible outcomes of polls ahead of votes in five states, starting Monday, and national elections likely in May 2019.

“It’s mainly the oil, and the direction from here will be decided on whether crude continues to remain low, falls further or reverses its movement after supply cuts by major producers,” said Chokkalingam G., managing director at Equinomics Research & Advisory Pvt. in Mumbai.

“Investors should use election volatility to purchase quality, mid-sized shares that have been beaten down in the recent correction.”

The NSE Nifty 50 Index dropped 1%, erasing a gain of as much as 0.6%. A gauge tracking its volatility jumped 9%, its biggest advance since October 19. Sixteen of the 19 sector indexes compiled by BSE. retreated, led by a decline in a gauge of automakers.

Of the 44 Nifty 50 Index companies that have reported quarterly earnings so far, 25 have either matched or beaten analyst predictions.