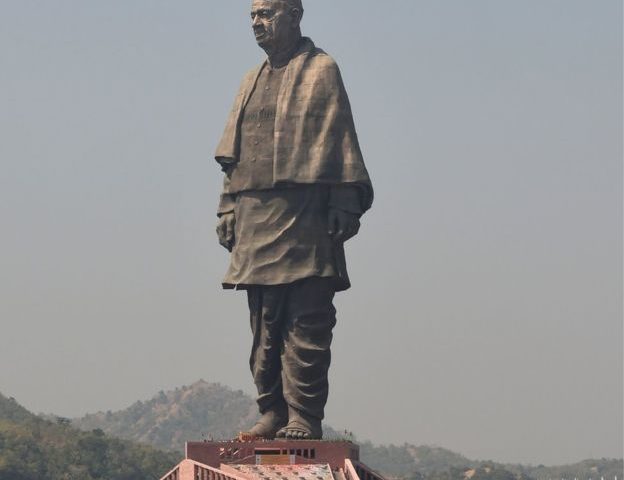 Indian officials have begun relocating some 300 crocodiles from a reservoir next to the world’s tallest statue to allow a seaplane service for visitors.

The animals, some around 3m (9ft 9in) long, are being lured into metal cages and sent elsewhere in the western state of Gujarat.

But conservationists have criticised the plan.

The bronze-clad statue sculpture, located some 200km (125 miles) from the state’s main city of Ahmedabad, has become a popular attraction.

But there are no train services and most tourists reach the site, known as “Statue of Unity”, by bus.

So far about a dozen crocodiles have been removed and transported on the back of pick-up trucks.

Community Science Centre Director Jitendra Gavali said the decision to remove the crocodiles was a violation of the country’s wildlife protection legislation.

“The government is disturbing their habitat and putting their lives at risk,” Dr Gavali was quoted by the Times of India as saying.

“Also, the government hasn’t thought out where it will release the captured crocodiles safely.”

Bittu Sahgal, editor of the wildlife magazine Sanctuary Asia, was another critic of the plan.

Prime Minister Narendra Modi – who, like Patel, was born in Gujarat – commissioned the statue when he was the state’s chief minister in 2010.