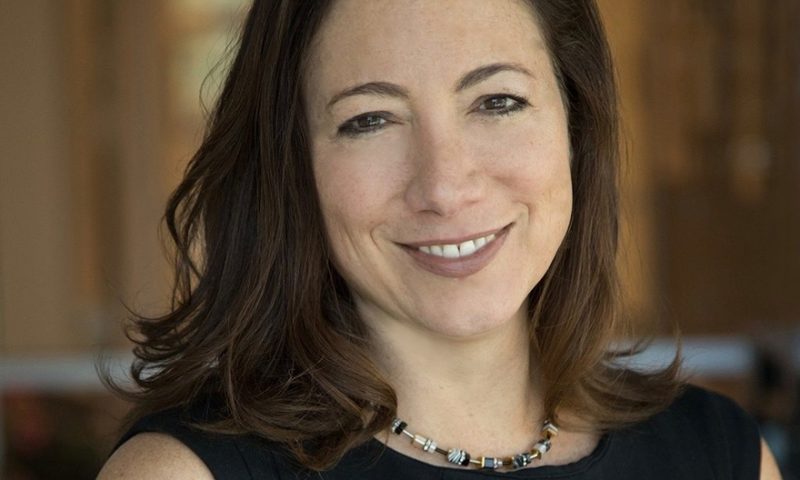 Flecainide has been around to treat atrial fibrillation since the ’80s, but Grace Colón, CEO of InCarda Therapeutics, thinks it needs a face-lift. Armed with $30 million in venture funding, InCarda hopes to make the drug available as an at-home inhalable treatment for patients in the early stages of the disease.

Traditionally, flecainide is either delivered intravenously in a hospital setting—which is unavailable in the U.S.—or given as a pill, which hasn’t been well studied for acute atrial fibrillation.

Patients in the early stages of paroxysmal atrial fibrillation (PAF) are often not treated, as they experience a few episodes of irregular heartbeats a year that go away within a week, Colón said. These episodes are uncomfortable, causing lightheadedness and a fluttering sensation in the chest, among other unpleasant symptoms, but they’re also dangerous: The longer the condition is left untreated, the likelier it will develop into a chronic condition or cause a stroke.

InCarda hopes to eventually be able to stanch these episodes using an at-home inhaler treatment, dubbed InRhythm, which acts more quickly than an IV and is much less cumbersome. Before that, though, the treatment could be a new, safer option for patients with PAF in hospitals, emergency rooms or doctors’ offices.

“What we’re doing is a completely new way of treating these patients. We hope to reduce the burden of the disease by limiting the total time a patient is in the state of arrhythmia at any given year. And by doing this, we hope we can dramatically change the course of the disease, the quality of life of patients, and actually greatly reduce health costs in the U.S.,” Colón said.

InRhythm is faster-acting and more directly targeted than intravenous flecainide, reducing the dose needed and lowering the risk of low blood pressure. However, the company’s main goal is to make managing patients’ disease at home feasible for them. InCarda has partnered with Canada’s Trudell Medical International to produce a portable nebulizer that can be used either in a medically supervised setting or with a portable, battery-operated compressor in a patient’s home. There are no approved treatments on the market that patients can administer themselves for PAF episodes.

In the future, InCarda may look toward treating other arrhythmias and is planning to investigate other drug-device combinations, both with flecainide and other drugs, Colón said. For now, though, InCarda is keeping this round of funding open for a few more months with plans to use the money to advance clinical development. This first closing of the series C round was led by Innoviva, with existing investors Deerfield Management, HealthCap and Morningside Ventures also chipping in.

The company recently wrapped the dose-finding part of a phase 2 study and has begun recruiting for the second part of that study, which will test the optimal dose of the treatment. It has also started enrolling a pilot study, in which patients who have seen success with InRhythm in a hospital setting will be observed self-administering the treatment.

InCarda aims to enter phase 3 trials in the first half of next year. The team will present findings from the phase 2 trial at the American Heart Association meeting this November.

“This is a significant unmet need that no other company is tackling in exactly the same way,” Colón said, “and leaders in the fields, electrophysiologists, cardiologists, ER physicians, as well as patients have responded quite enthusiastically to our approach because of the lack of the lack of good options for patients.”