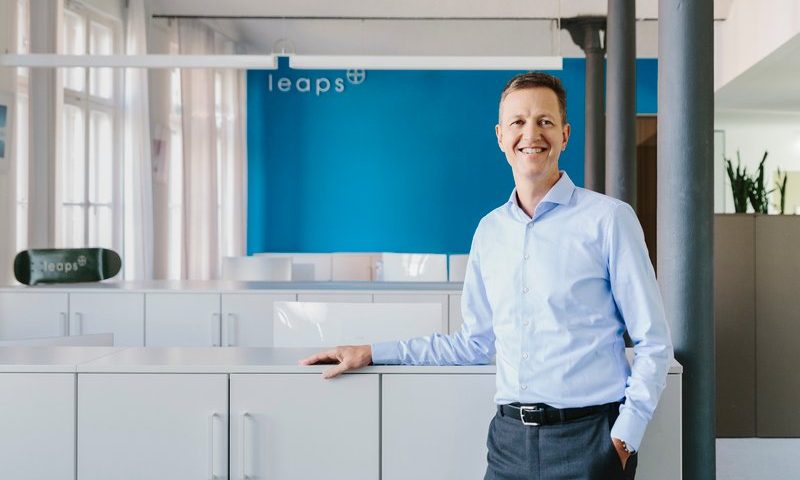 Sparking innovation at a Big Pharma with a 150-year history can be difficult, so sometimes it takes some outside perspective to get the ball rolling. That’s where Leaps by Bayer comes in.

Bayer’s venture arm has invested more than $1.5 billion from the balance sheet in the past six years to make bets on disruptive technologies. It’s co-founded companies like BlueRock Therapeutics, a cell therapy player now owned by Bayer that launched in 2016 with the largest biotech series A at the time, $225 million. Leaps is focused on inking large early-stage rounds so management teams don’t have to spend half their time focused on the next round of capital.

With more than 45 portfolio companies to-date, Leaps is eyeing another eight or 10 investments this year as it places “fewer, but maybe bigger bets going forward,” according to the venture outfit’s leader, Jürgen Eckhardt, M.D.

And instead of hyping up inflection points and IPO exits, Leaps takes the long view with an emphasis on bringing products to market, Eckhardt said in an interview.

“We are in there not for the IPO, we are really in there because we want to see a product get to market and get to patients and make a difference. We go at this with an industrial view, and not with a financial view. That’s probably the biggest difference,” Eckhardt said.

Many corporate venture funds report to the CFO or treasurer and are tasked with the primary goal of internal rate of return, he said. At Leaps, Eckhardt and team are focused on strategic intent and that return rate is not one of his key performance indicators. Oh, and he has the ear of the group CEO, not the financial boss.

“We don’t shy away from big tickets where we think it’s warranted,” Eckhardt said. Leaps wants to give its portfolio companies multiple years of runway at a time so management doesn’t over index their time on fundraising.

Operating outside of Bayer’s three main divisions of pharma, consumer health and crop science, Leaps isn’t beholden to the company’s quarterly and annual resource allocations. Otherwise, that would stymy Leaps from investing in the long-term future of “crazy new things that may not hit the market in the next five-plus years,” Eckhardt said.

Bayer knows its strong suits and weak spots. The company already has a deep pipeline in small molecules, so Leaps won’t be found in that area. Cell and gene therapy, gene editing and similar areas are more ripe for a check from Leap. On the indication front, Leap is more likely to allocate resources to cancer, neurodegenerative or autoimmune-focused biotechs than ones in infectious disease, an area not found in Bayer’s DNA, Eckhardt said.

One change that Leaps is bound to make in the coming years: Investing in biotechs and other startups in Asia, where the venture shop has no current investments. More capital will be deployed in Europe, Bayer’s home, too, Eckhardt said.

For now, Leaps will continue competing with a crop of Big Pharma venture outlets, independent incubators like Moderna founder Flagship Pioneering and, of course, the public markets.