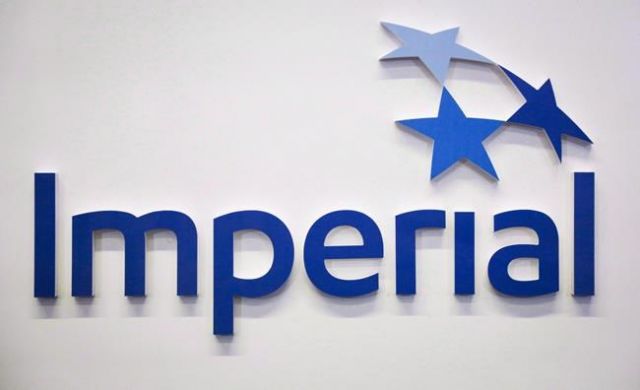 Imperial Oil Ltd. says it earned $749 million in the third quarter to more than double its profit from last year.

The results beat the 85 cents per share profit expected by analysts, according to Thomson Reuters Eikon.

The company’s downstream division, which includes refining and sales, pulled in $502 million compared with $292 million for the third quarter last year.

Downstream profits were up despite a $33-million impairment charge related to the Ontario government’s revocation of its cap and trade carbon emission regulations.

Imperial says it hit record gross production of 244,000 barrels per day at its Kearl oilsands operation, a 20 per cent increase from the previous record.