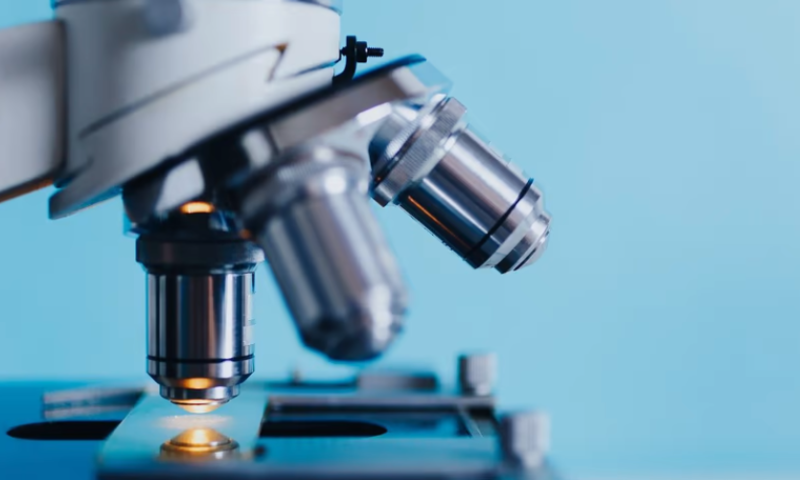 An artificial intelligence startup aims to help direct cancer patients to the proper targeted therapies using only digital images of biopsied tissue—instead of relying on full molecular sequencing and analysis—and it has raised more than $21 million to kick off its efforts.

Imagene says its deep learning algorithms can pick out the biomarkers needed to guide treatments within just two minutes by visualizing the patterns put forward by tumor cells that carry different mutations.

The Tel Aviv, Israel-based company plans to help recruit participants for clinical trials, identify new biomarker targets and predict responses to treatments. As of now, its programs are only available for research use.

“Though cancer is a complex disease we might never fully understand, AI is bringing us closer to considering all relevant parameters that affect it, allowing a move towards theragnostics—a personal treatment strategy that combines therapeutics with diagnostics,” said David Agus, founding director of the University of Southern California’s Lawrence J. Ellison Institute for Transformative Medicine.

Agus co-led Imagene’s $18.5 million series A round along with Larry Ellison himself, the co-founder of Oracle, as well as Eyal Gura, co-founder of X-ray AI company Zebra Medical Vision, which was acquired last year by Nanox. Imagene also announced it had raised an additional $3 million in seed funding led by Blumberg Capital.

Previously, AI companies such as Owkin have shown that by scanning thousands of tissue samples and slide images, algorithms have been able to spot new subtypes of diseases such as mesothelioma and predict which cases would fare best under different therapies.

The FDA has also cleared AI pathology platforms for detecting whether a person has cancer in the first place, including Paige’s prostate cancer software.

Paige’s other programs have been used to spot breast cancer metastasis in lymph nodes, and the company joined with liver-cancer-focused Perspectum to offer its pathology software through a single platform.