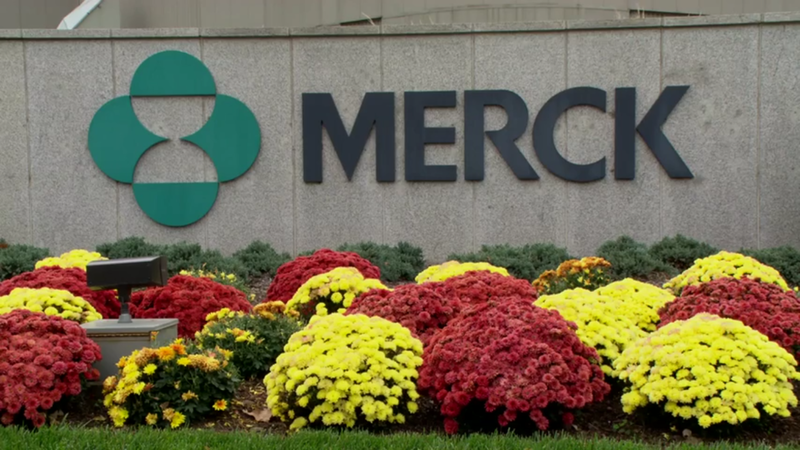 It will be a little while before Merck finds out how well its long-acting HIV drug prevents infection, but in the meantime, the company is revealing phase 2 data—and they’re promising.

Two dose levels of the drug, islatravir, quickly reached protective levels in the blood of adults at low risk of contracting HIV-1, the most widespread type of HIV. The drug also stayed at those protective levels throughout the monthly dosing cycle and beyond, said Michael Robertson, M.D., executive director of Merck Research Laboratories.

The phase 2a study tested two doses of islatravir, 60 mg and 120 mg, for pre-exposure prophylaxis (PrEP) against placebo in 242 people. Two-thirds of the study participants were female and 53% were white, 42% were Black or African American and 15% were Hispanic or Latino.

“It looks like you may be at an adequate level if you missed a dose, or if you went even two months without a dose,” Robertson said. The investigators will follow all patients for a total of three months and the islatravir patients for about eight months to learn how long it takes for patients to clear the drug from their body.

The data were presented on Tuesday during a late-breaking session at the International AIDS Society Conference on HIV Science.

The company determined a threshold for protection using three methods: how much islatravir it took to suppress HIV replication in a lab dish, how a single dose of the drug fared in people with HIV and how much drug was needed to stave off simian immunodeficiency virus (SIV) infection in monkeys, Robertson said. Merck has moved the lower dose of 60 mg into phase 3.

No patients suffered serious drug-related side effects, though more than half of them (60%) reported some kind of side effect, the most common being headache (9%), diarrhea (5%) and nausea (5%). However, the side effect rate was higher in the placebo group than in the combined islatravir groups, suggesting that “these are things that happen in normal life and are not necessarily caused by the drug,” Robertson said.

Like other antiretroviral drugs, such as lamivudine (3TC) and zidovudine (AZT), islatravir is a nucleoside analog, a class of drugs blocks HIV replication by stopping an enzyme called reverse transcriptase. However, islatravir works in a different way, which “translates into higher potency and a higher barrier to resistance,” Robertson said.

The company has also partnered with Gilead to combine their long-acting treatments, islatravir and lenacapavir, with each other as well as with another class of HIV drugs called integrase inhibitors. The duo are sharing commercialization costs 60-40. Gilead will take the lead on commercializing oral medicines in the U.S., while Merck will do so in the rest of the world. These responsibilities will be flipped for injectable drugs.