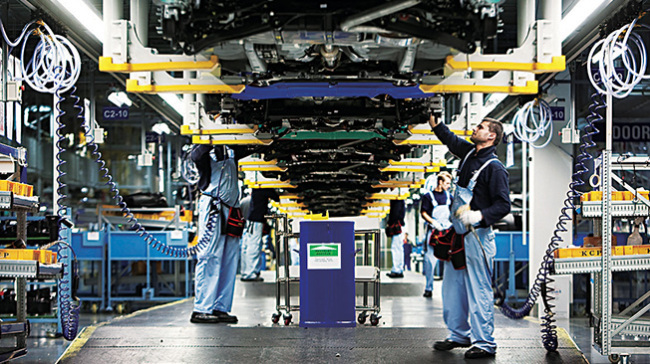 Its operating profit in the period tumbled 74 percent on-year to 288.9 billion won, widely missing market consensus. This was mainly due to weak currencies of emerging countries and quality setbacks, said analyst Lee Han-jun.

The currency effect will continue to burden the carmaker in the fourth quarter, but sales will be solid in Korea while in the US incentives will decline from launching a new car, he said maintaining a “buy” recommendation.