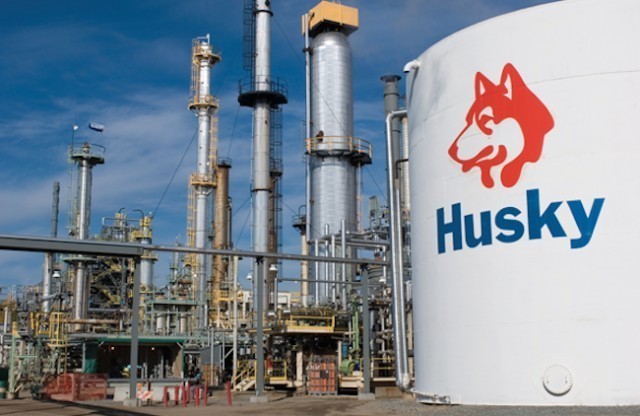 Husky Energy Inc. reported its fourth-quarter profit fell compared with a year ago as it was hit by lower synthetic crude oil prices and other factors.

The company says it earned $216 million or 21 cents per share for the quarter ended Dec. 31.

That compared with a profit of $672 million or 66 cents per share in the same quarter a year earlier.

The drop came as the company suspended production at its SeaRose production where it suffered an oil spill in November at the White Rose oilfield, about 350 kilometres off the coast of St. John’s, N.L.

SeaRose returned to operations at the end of January and is expected to continue to ramp up through the second quarter.

“The oil spill on the East Coast was particularly disappointing, and we are continuing to work closely with the regulator to determine the root cause and apply learnings,” Peabody said in a statement.